APPLY EARLY!  What are the benefits of applying early? Deadline April 30.  FIND OUT MORE× 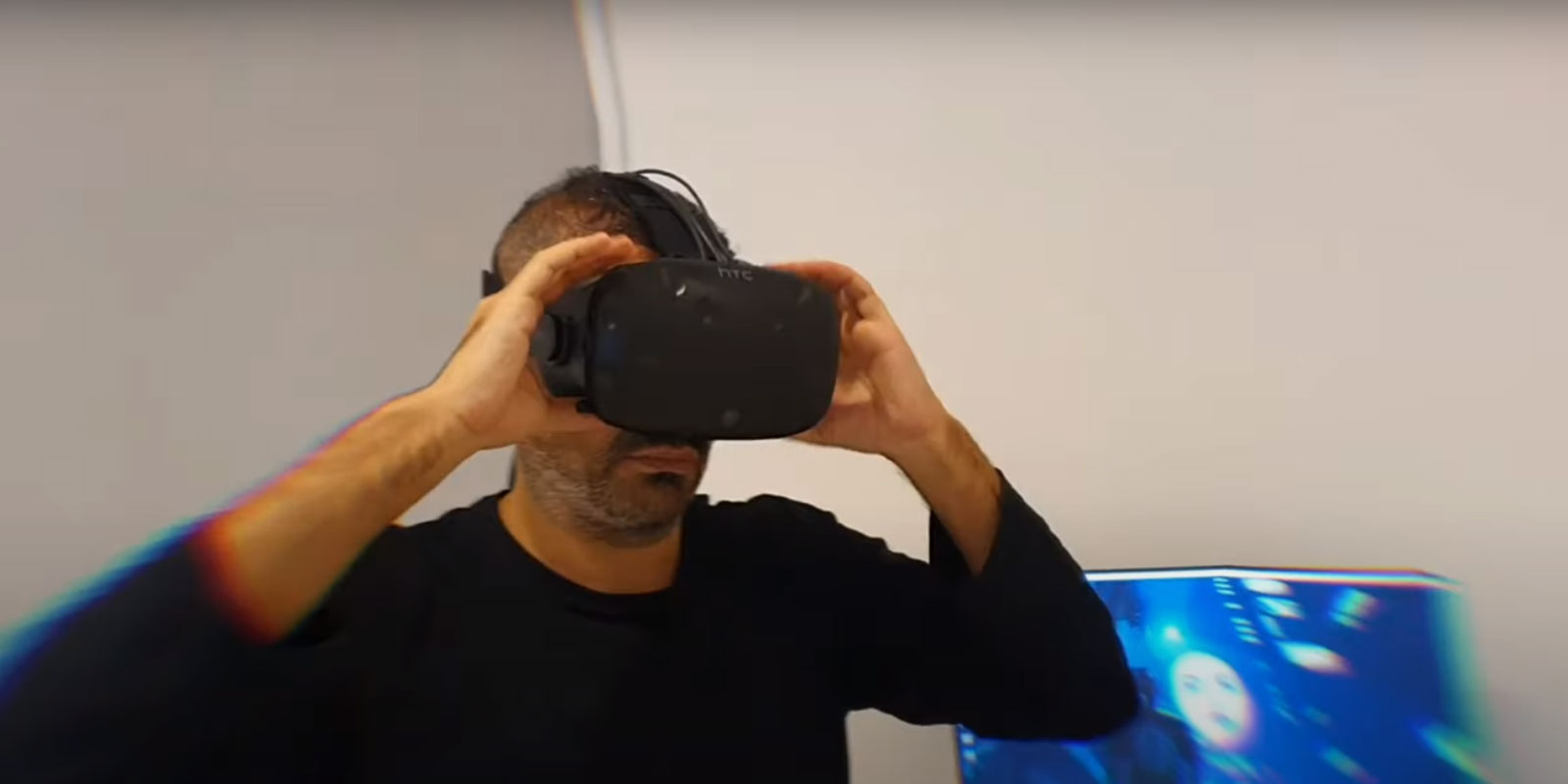 The Center for Research, Innovation, and Design (CRID) at the School of Architecture, Art, and Design (SAAD) at the American University in Dubai, was featured on MBC1 in the Arabic morning show " Sabah El Kheir Ya Arab" where it showcased its state-of-the-art immersive technologies. The Center is in line with the SAAD digital emphasis and focuses on extended realities that will help students in learning new skills of designing spaces while they are inside virtual reality. The interview also showcased the Director of CRID, Dr. Georges Kachaamy’s participation in virtual talk at Pylon Auditorium at Illussor Virtual City where he talked about technology and its impact on architecture. In addition to the talk, Dr. Kachaamy exhibited his latest prototype of his ongoing research Gravity Defiant Architecture (GDA) titled “The Waterfall” under the Rising Oases saga. The special feature for this exhibition is that it was built scale 1 to 1 in a virtual environment at Illusorr City using Sansar Platform. Visitors can immerse themselves in the environment, walk around and experience a real size project using their own head mounted device.

Furthermore, on December 13, 2020, Dr. Georges Kachaamy was invited for a Virtual Reality panel discussion & exhibition where he discussed the influence of technology on architecture and the state of extended realities (AR, VR, MR) and their impact on architectural space. He also showcased his latest prototype of his ongoing research Gravity Defiant Architecture (GDA) titled “The Waterfall” under the Rising Oases saga. The exhibition is still ongoing and can be visited at Illusorr Virtual City via SANSAR platform where the prototype can be experiences 1/1 scale in VR mode.