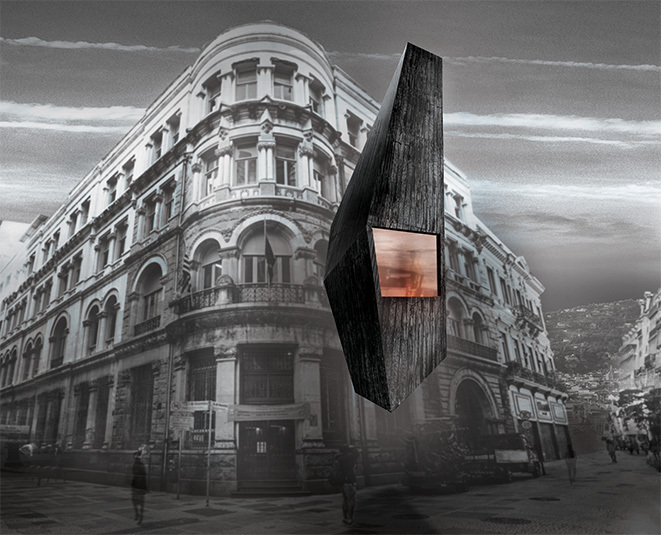 Float in the Air Defying Gravity

Although James Blish’s “Cities in Flight” was not the first attempt to combine architecture and anti-gravity technology, it was in this book series that we can see it prevailing on an urban scale. Throughout its evolution, architecture has crawled out of caves, settled on grounds, climbed on pilotis, floated on water, stood high, and even danced. Now many argue that it is high time for it to move forward and assume some of its multi-directional and forthcoming probabilities.

While many predict a direction towards a virtual realm, automation, and digital fabrication, Dr. Georges Kachaamy, chair and associate professor of architecture at the American University in Dubai has been conducting ongoing research that portrays an architecture of a different kind. A kind of architecture that would allow itself to levitate, float in the air, and separate from the ground.

His architectural designs titled “Rising Oases” are Gravity Defiance Architecture that has been exhibited in Venice and Dubai. The exhibition has showcased visualizations and physical models of architectural prototypes that defy gravity. His designs are a series of an unchained built environment that comprise natural resources (light, wind, water, flora, fauna, etc.). They are human-scale places of well-being that provide the opportunity to disconnect from the city and reconnect with nature on a higher plane.

Like lotuses rising from the mud and oases thriving in the desert, these objects are floating beacons of detachment and symbol of omnipresence, unity and rejuvenation. The architecture is inspired by four main sources of water: a spring, a pond, a waterfall and a river. Each object comprises one of these sources and is levitated on a different plane than that of the city using a breakthrough technology that allows it to generate an architecture that challenges itself, defy gravity, and rise up. 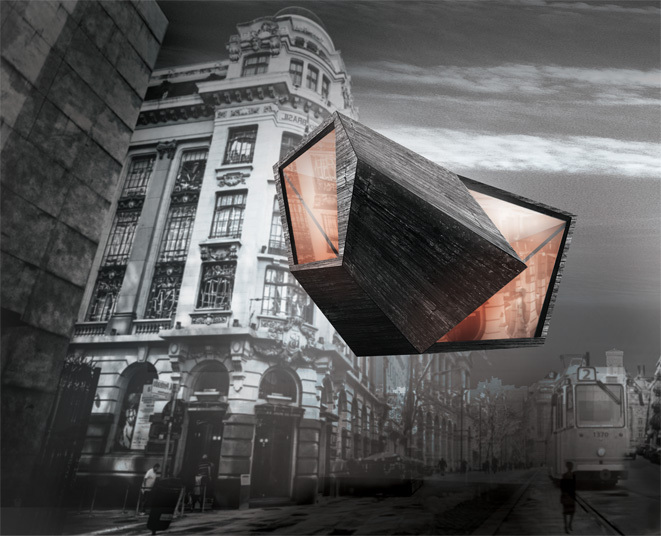 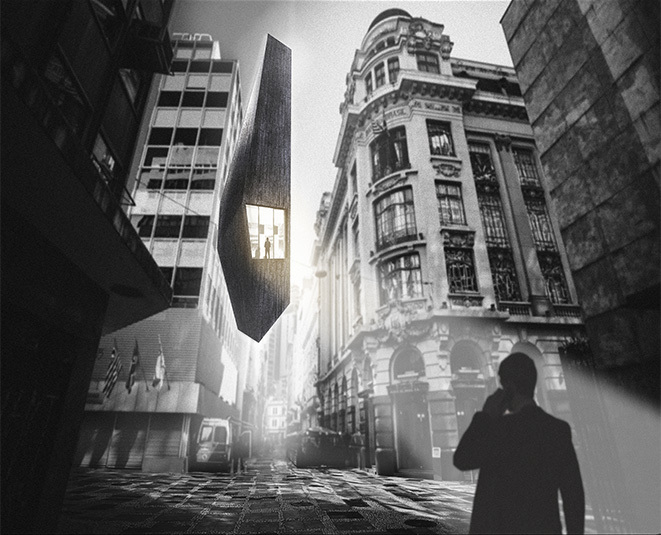