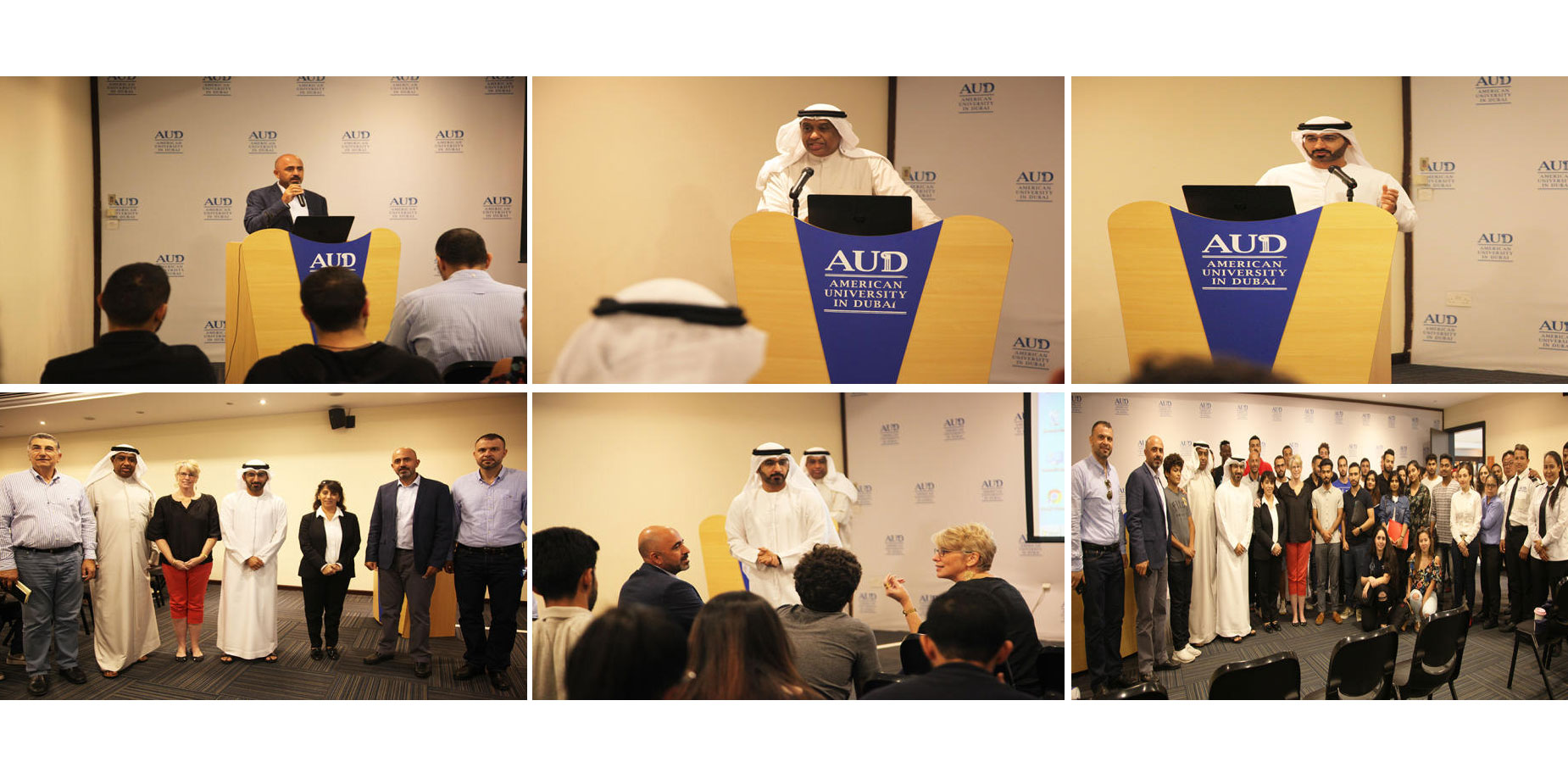 Dubai Police holds a special talk about the dangers of drug abuse.

The American University in Dubai hosted Dubai Police for an awareness lecture on the dangers of drug and narcotics abuse, led by Director of Drug Awareness and Prevention at the General Directorate of Drug Control at Dubai Police, Colonel Abdullah Hassan Al-Khayat.


The informative talk was attended by staff, faculty and students alike, who heard of the hidden symptoms to look out for when an individual is abusing narcotics, as well as the long term health dangers and ways of addressing and resolving drug abuse .

Colonel Abdullah Hassan Al Khayat also stated that Dubai Police and the Government of Dubai can offer much counselling and guidance to individuals suffering from drug dependency with the availability of many provate and public clinics that can assist in weaning a user off their addiction.