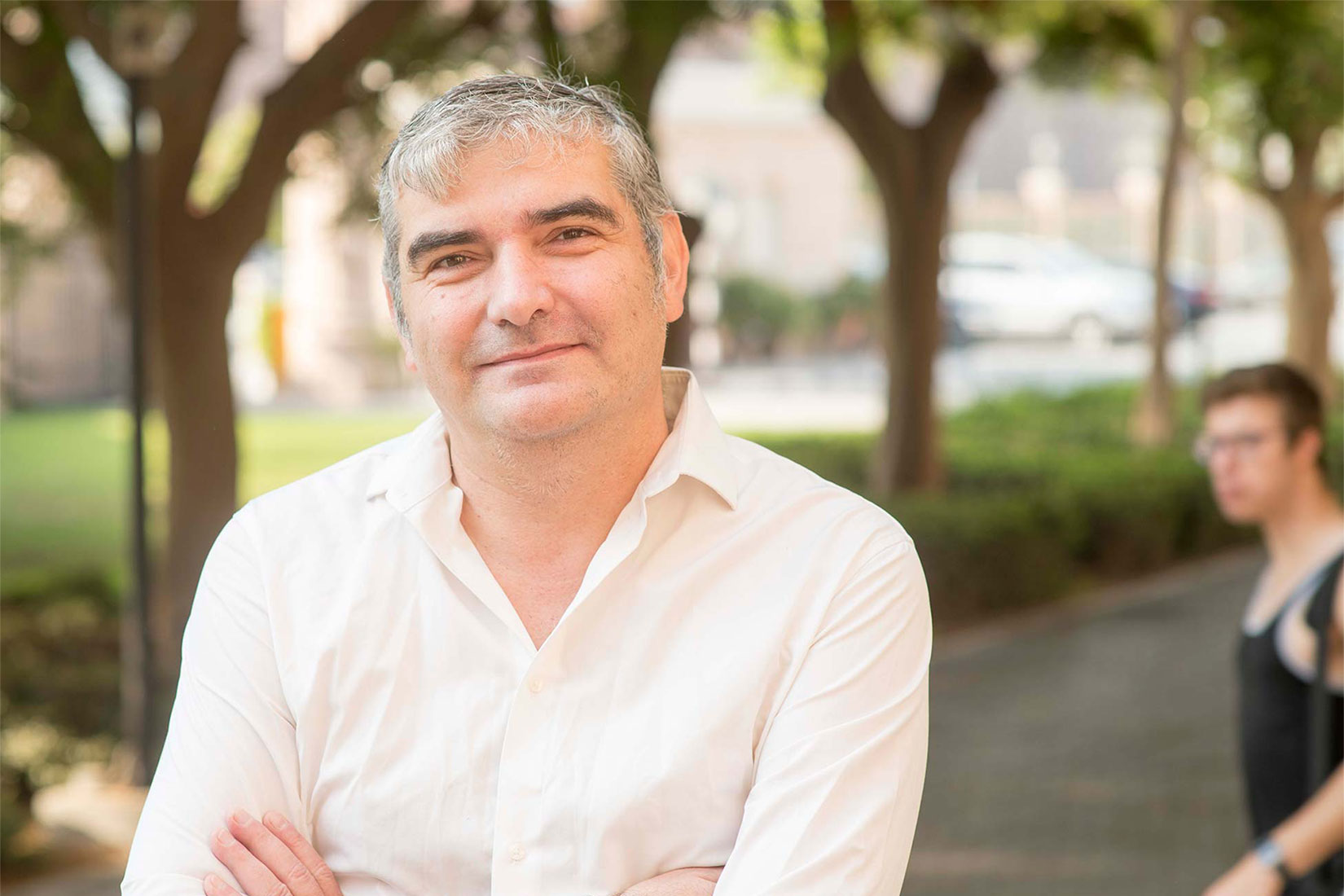 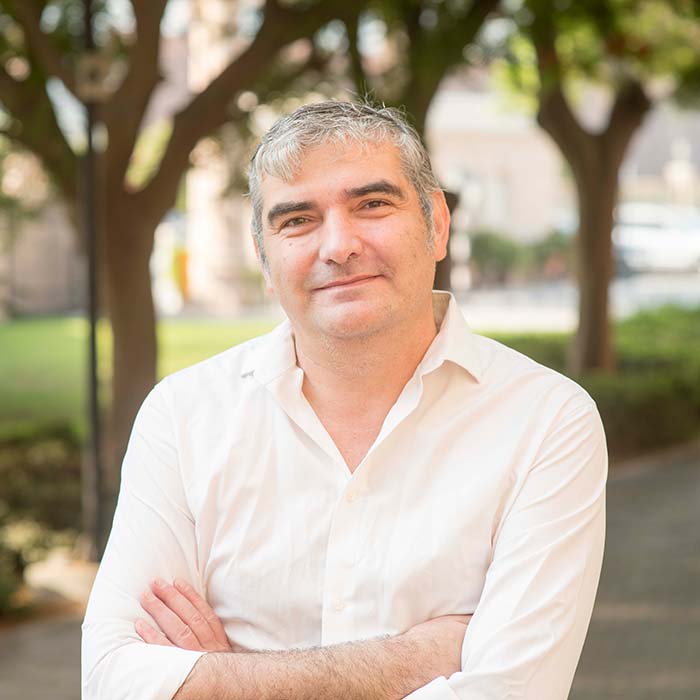 Dr. Wahl is a German citizen who has lived for long periods abroad. He possesses a wide range experience in academia, since he has worked as full-time faculty at the Film University Babelsberg KONRAD WOLF, the Korean, German Institute of Technology (KGIT) in Seoul and has been based in Dubai since 2012, teaching at the American University in Dubai.

In the center of Dr. Wahl’s academic interest stands the relation between the speechless perfection, delivered by visual evidence through the imaginative forces of the picture and the stringent formalized function the text is widely committed to. On various occasions, Dr. Wahl has published respective papers and been invited to international conferences for respective talks.

Accessing speechless qualities by language is, self-evidently, an insufficient approach. But since Dr. Wahl possesses wide ranging, deep rooted, professional experiences in the creation of visual art, design and time-based media, his aptitude to interweave embodied skills, essential for art and design production with a critical mind and structural means of thinking is a significant source of inspiration regarding his intellectual approaches towards the nature of the image.

During recent years, Dr. Wahl has developed international collaborations with universities and industry partners in Germany, leading to a series of collaborative workshops, the invitation of guest speakers and students as well as faculty exchange. He has also exhibited parts of his creative work on respective occasions within the UAE.