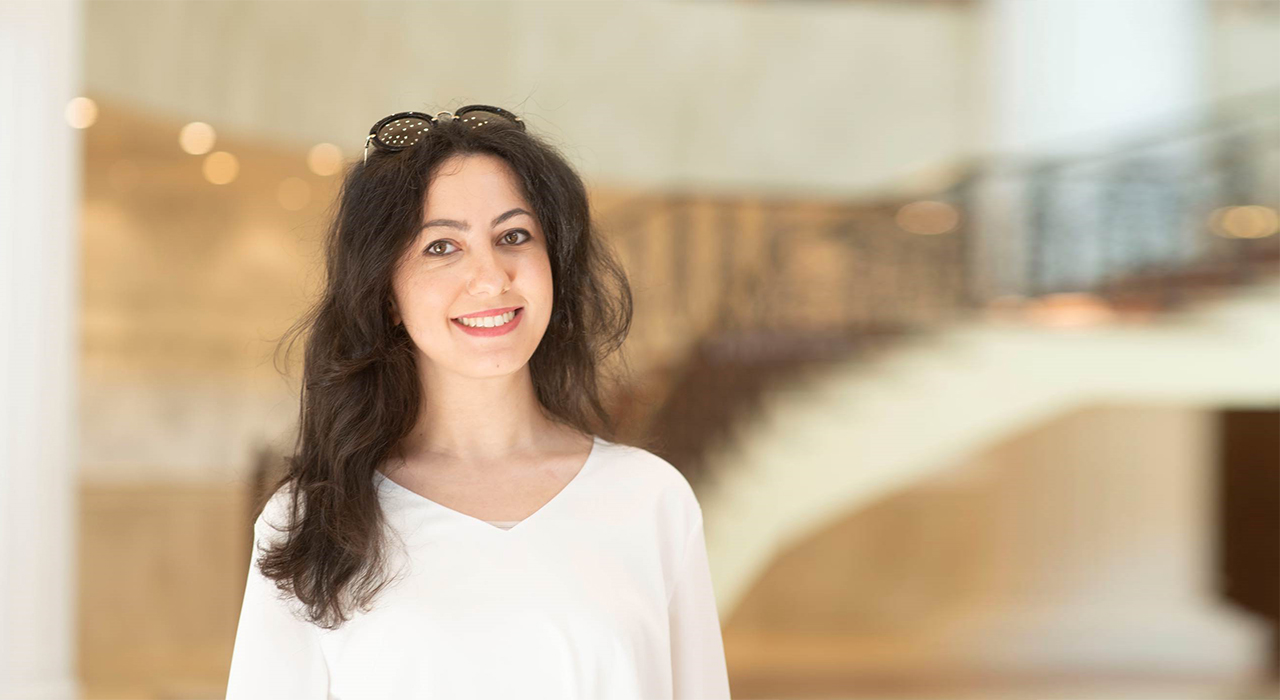 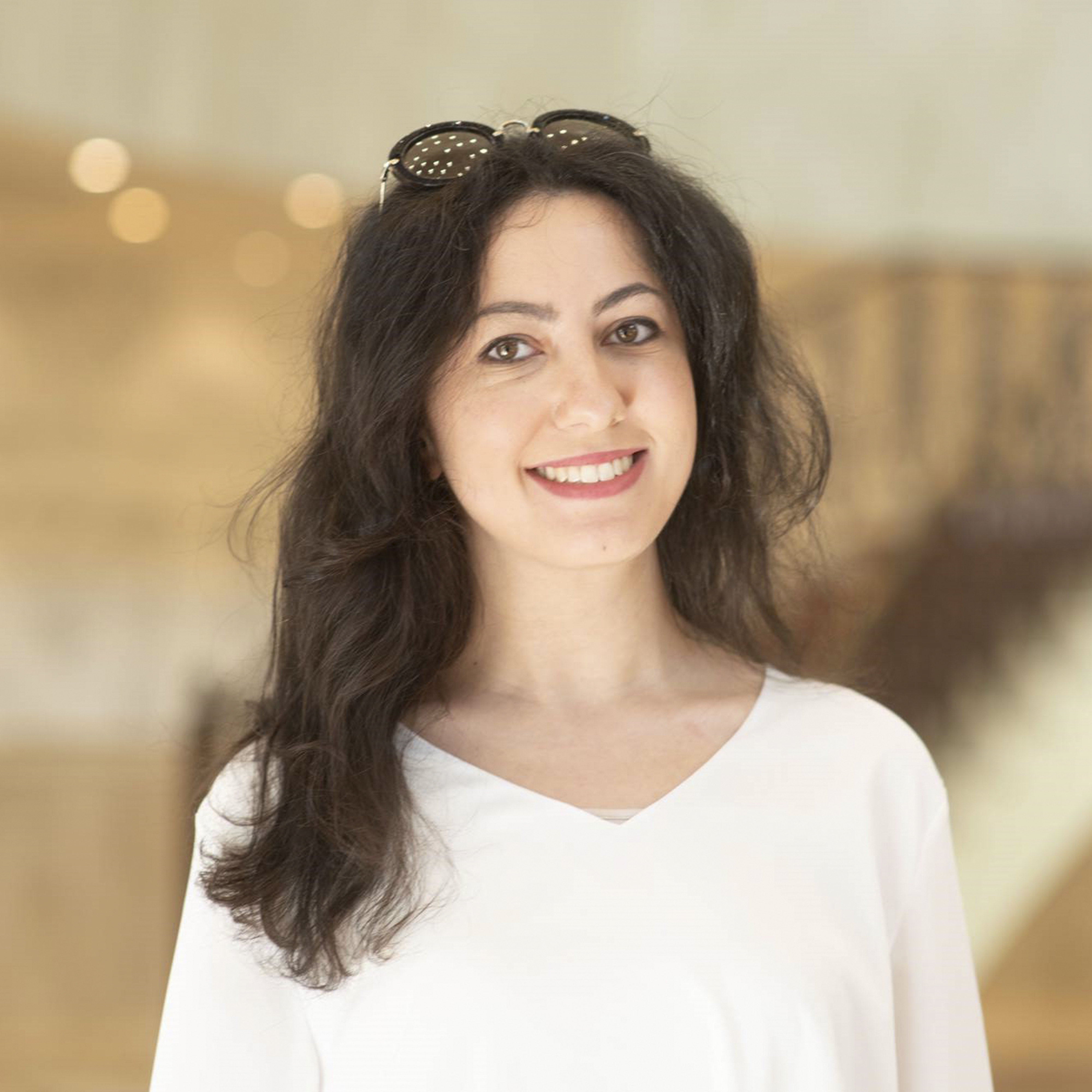 Laura Bakalka is the Assistant Professor of Graphic Design for the Visual Communication Department. She has promoted the Huawei MENA Theme Design Competition amongst AUD students, many of which became winners.

Ms. Bakalka is also an international mentor for postgraduates undertaking the Advertising, Branding and Communication course in association with the University of West London. She contributed to a recent study as an independent coder by analysing the typographic anatomy of dynamic logos. She has supervised the artistic mural project for The International Humanitarian City event, in which she received the IHC award-on behalf of AUD as well as further recognition in the press.

Ms. Bakalka was a speaker at the 1st Brand Design Conference, at the university of West London in September 2018 where she shared her MA research findings. Prior to this, she was a speaker at the 13th Global Brand Conference at Northumbria University, Newcastle. Her specialized field of investigation deals with searching and underpinning personal branding processes and their ties to psychology.  She constantly aims to share experimental techniques of visual storytelling through light painting and photo-editing through workshops she organises amongst students and professionals from various fields.

Ms. Bakalka was also shortlisted, being the top five designers who participated in the MEFIC Capital 10th year anniversary rebranding competition. She was also a media marketing-assistant at W5 Productions, promoting the London School of Film, Media and Design LSFMD department at UWL. She carried out freelancing projects and was a graphic designer at PG Integrated, a Middle Eastern multi-disciplinary advertising agency in Saudi Arabia in 2015. Her illustrations have also won a children’s book competition associated with the Visual Communication and Special Education departments of Dar Al Hekma that were later published.