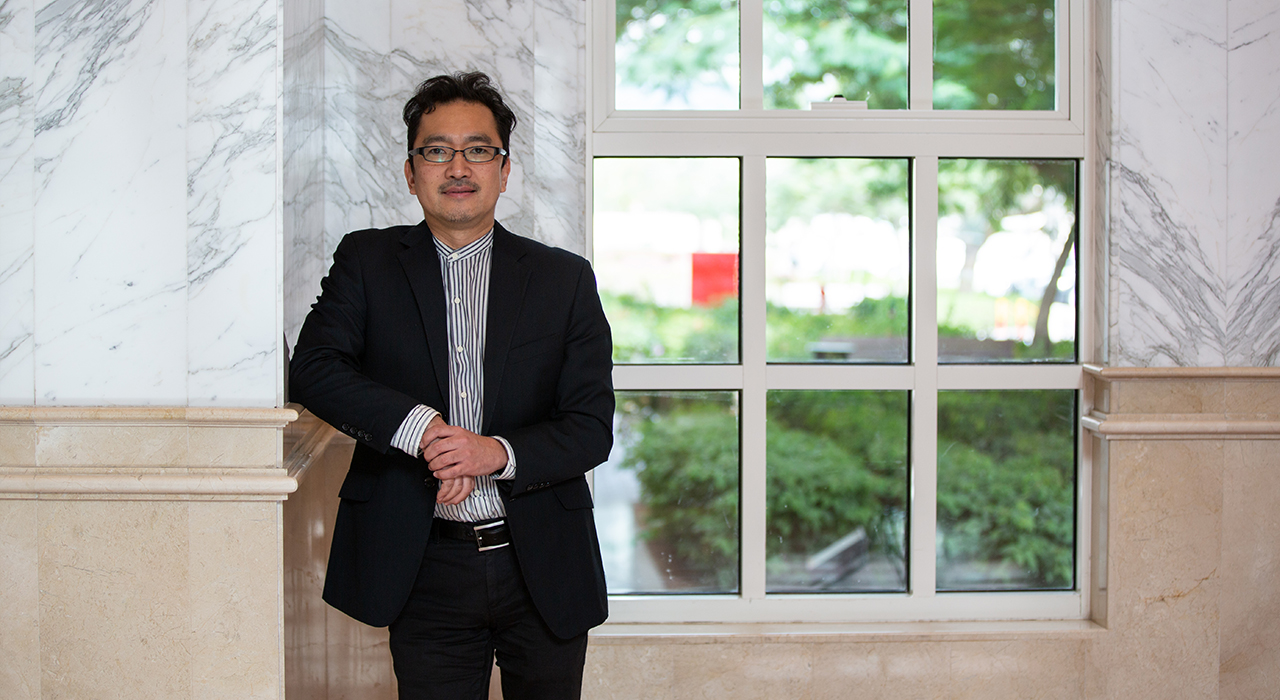 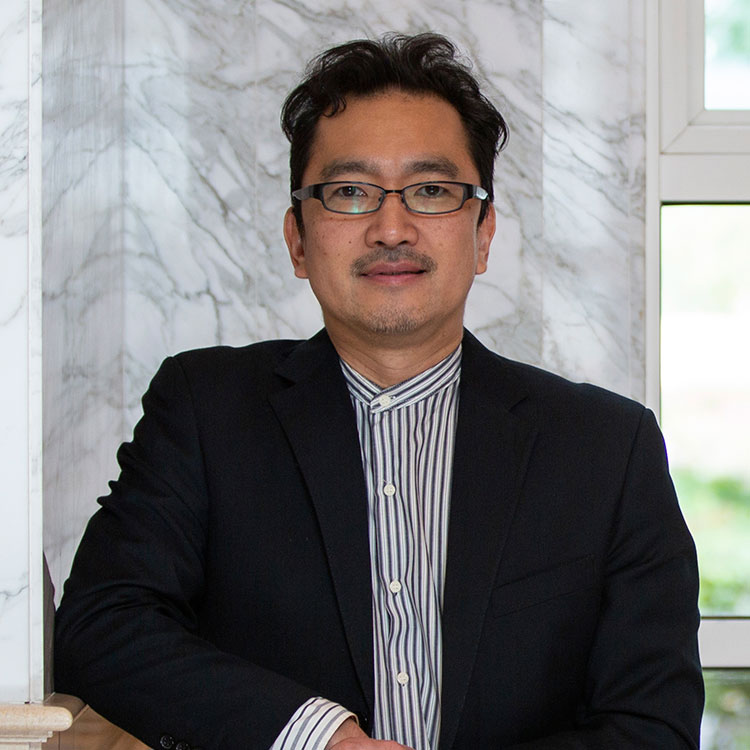 Takeshi Maruyama joined AUD as a full-time Assistant Professor in 2014. In 2019, he was awarded AUD’s Provost’s Award for creativity in Design and Visual Arts and was later appointed as Associate Professor of Architecture in the School of Architecture, Art & Design in June 2020. Since joining AUD, he teaches the thesis course and the graduation design project for the senior students and courses related to sustainability, environmental systems, and building services for other years.

Prior to his teaching experience, he was a practicing professional architect for 25 years. After practicing in Takenaka Corporation, one of Japan's biggest design-built companies for ten years, he moved to Dubai to join a local architectural design firm, dxb.lab architecture in 2006. Following five years of work with the firm, he launched his own practice, takeshi maruyama design unit, in 2011. In parallel, he currently works with another local architectural design firm, Archidentity, as an associate architect to manage projects.

Takeshi Maruyama is involved in various projects, not only from an architectural perspective, but also from an interior design one. His work can be seen in a multi-purpose networking space Shelter in Al Quoz and book Café The Archive in Safa Park. Mr. Maruyama’s work was also featured in several magazines such as Commercial Interior Design and Timeout Dubai. The Archive was introduced as a model of renovation at the UAE pavilion in Venice Biennale in 2014. His expertise covers all architectural design phases from concept design to site supervision. He is particular about the detail design cultivated by Japanese craftsperson-ship.

Mr. Maruyama has posted several articles in the Japanese architectural magazine Nikkei Architecture, such as Comparison of Design Progress between Dubai and Japan in 2007, Burj Khalifa Architectural Report in 2010, and Environmental Architecture in UAE/Dubai in 2017. In 2019, he was featured in The Middle East Architects Magazine, where he discussed 'subtle sensitivity' in design.

To connect Japan to the Middle East culturally, Mr. Maruyama holds a series of invited lectures in the universities and organizations in Japan to introduce the UAE and its culture. He also enhances the relationship with the Japanese embassy and consulates in Dubai, and the University of Tokyo, which resulted in the two universities collaborating and organizing joint student and faculty events.