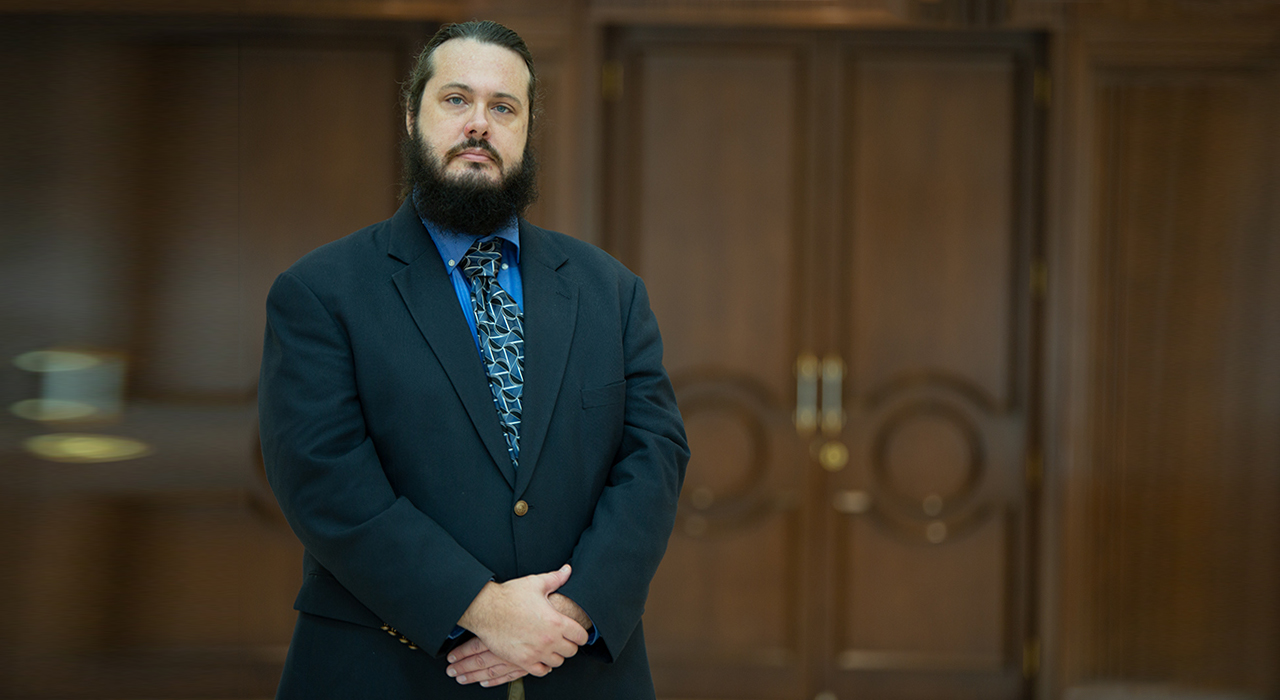 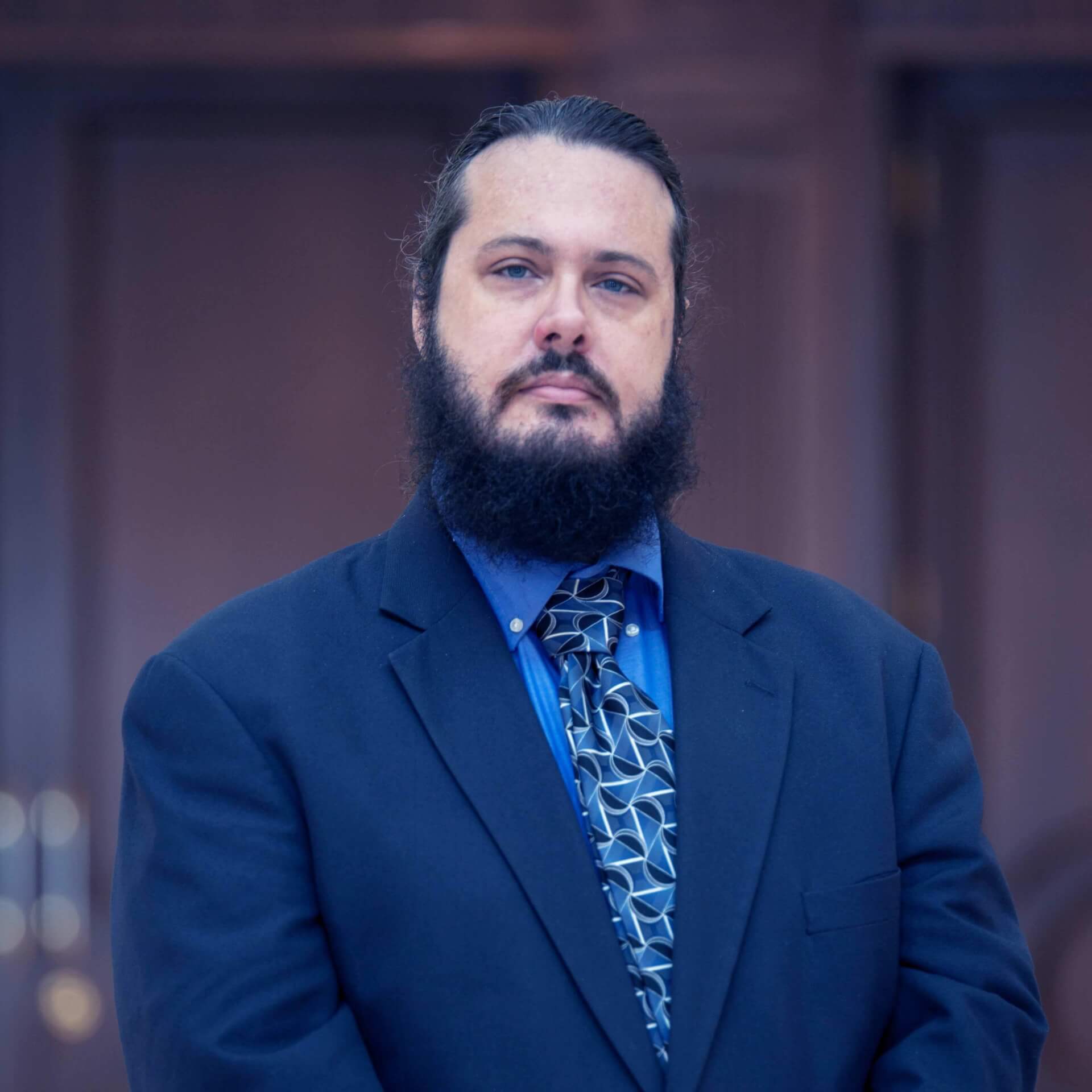 Dr. Seth Laffey joined the faculty of AUD in Fall, 2017. His Ph.D. dissertation was an electronic edition of the letters (1889-1895) of American poet Edwin Arlington Robinson. Although his research interests are highly eclectic, both within and outside of literature, they tend to hover around certain loci of concentration: Romantic theorists of the imagination such as Blake, Coleridge and George MacDonald; 19th and 20th-century supernatural fantasy and horror fiction on both sides of the Atlantic; and the influence of Renaissance Neoplatonism, Hermeticism and Boehmean theosophy on 19th-century poetry and fiction.

He is also interested in the comparative study of certain French and German Romantic authors, including Alphonse de Lamartine, Louise-Claude de Saint-Martin, Jacques Cazotte, Novalis and E.T.A. Hoffman, in addition to various medieval Arab authors whose themes and preoccupations converge with those of Western Romantics.