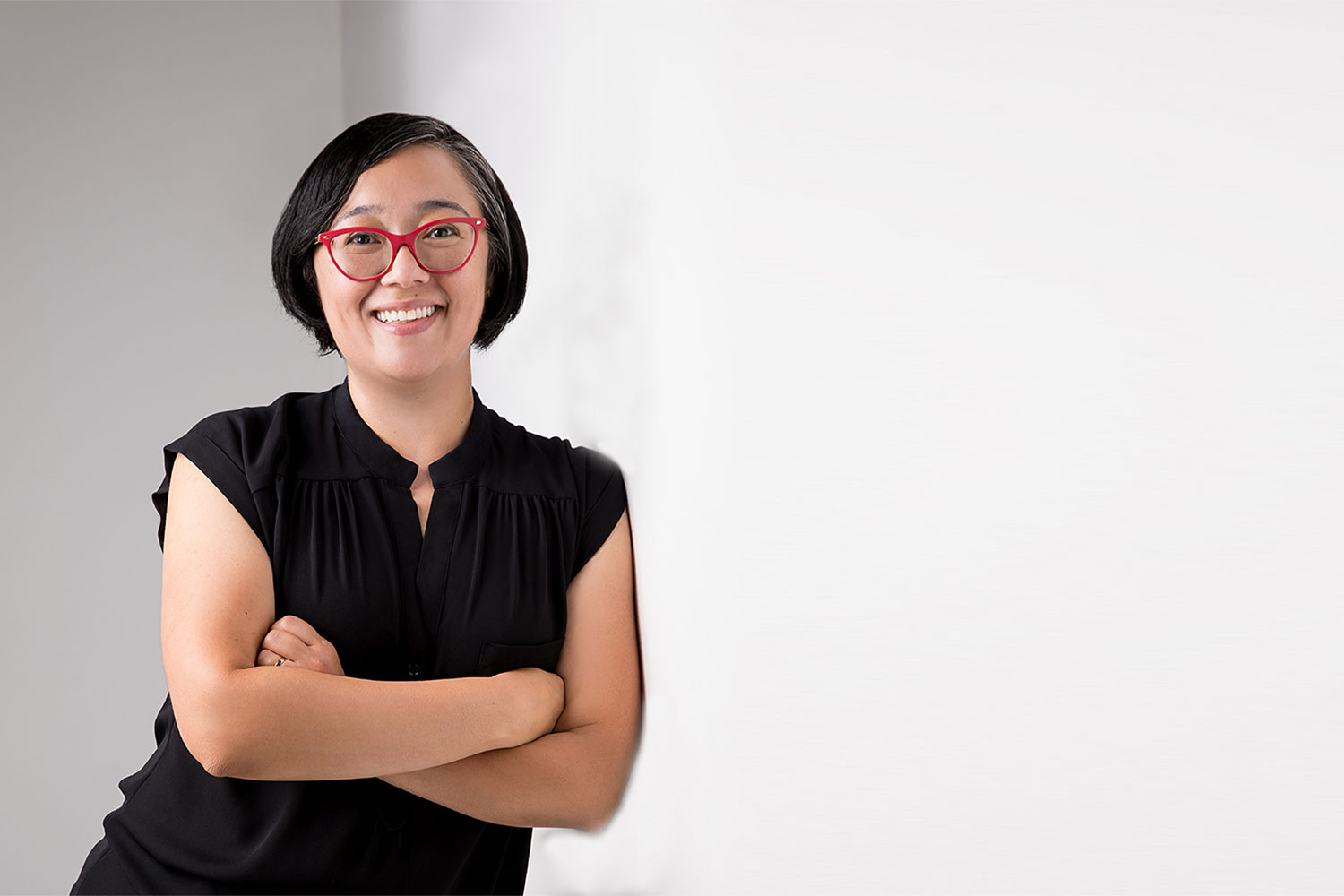 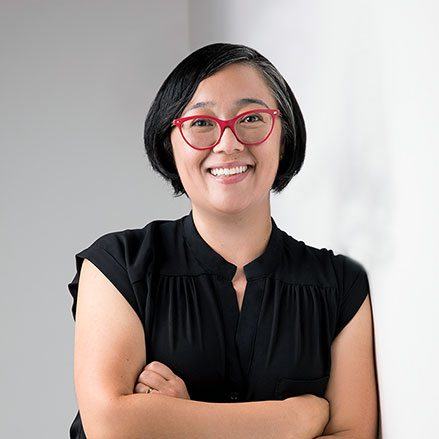 Dr. Summer joined AUD in 2016. Previously, she was a faculty member at The George Washington University in the Department of Classical and Near Eastern Languages. She teaches Middle East Studies and all levels of Arabic at AUD. Her research interests are in both language and area studies. She has published articles on testing Arabic second language (L2) speaking and on L2 learning motivation. Her current research focuses on L2 language testing, storytelling, and Arabic literacy. She is also interested in building partnerships with other higher education colleagues around the world, and believes that faculty play an invaluable role in student retention and graduation.