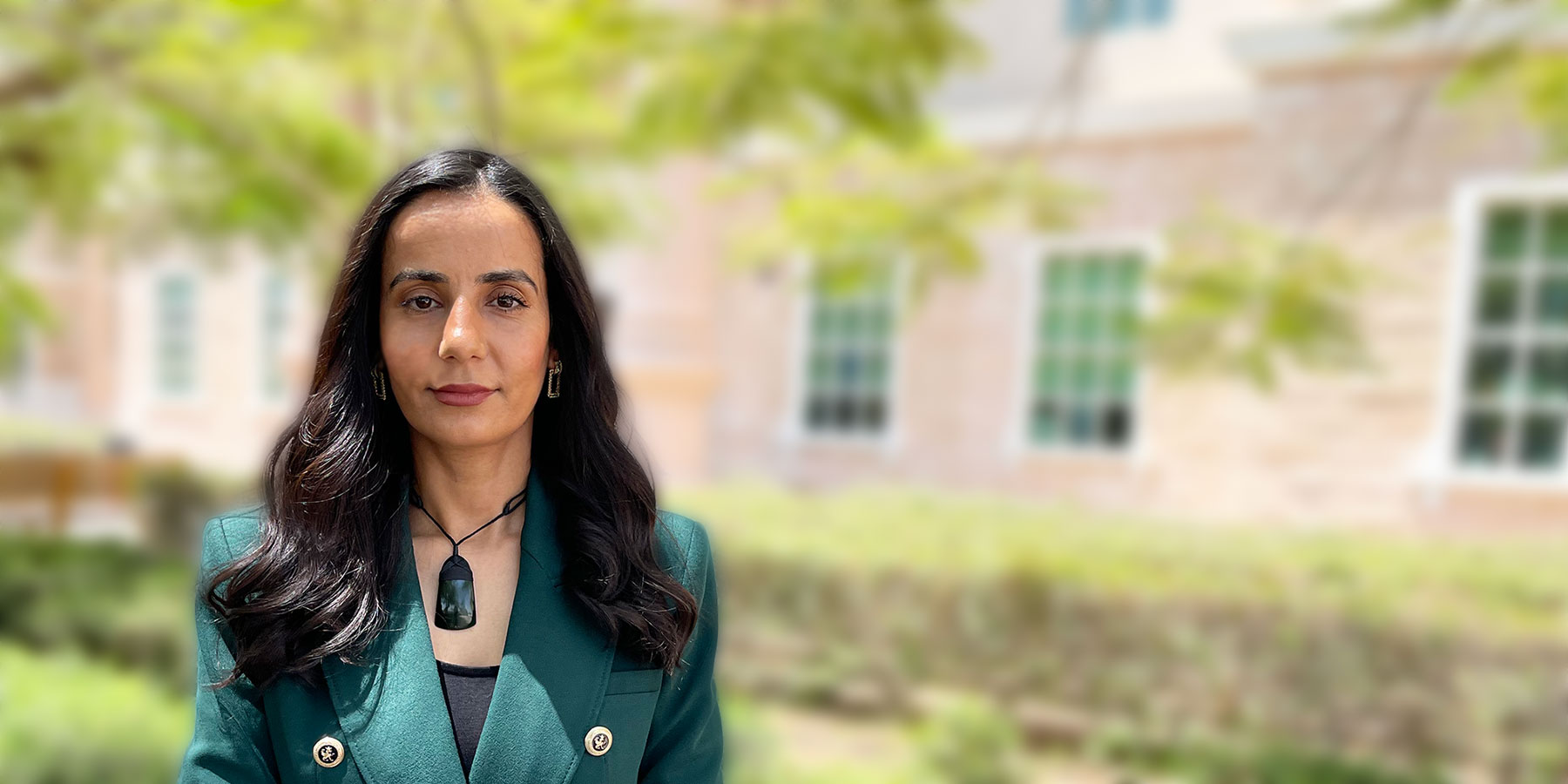 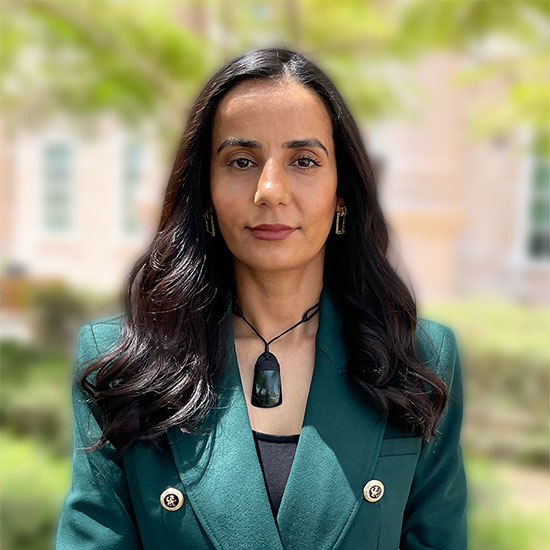 Dr. Zhiyan Basharati joined the American University in Dubai as Assistant Professor of Psychology in August 2022. She was raised in Christchurch, New Zealand, and is of Kurdish Middle Eastern descent. Prior to joining AUD, she worked at the University of Canterbury, where she taught and coordinated 200–400 level psychology courses, reviewed the research of master’s and doctoral students, and contributed to scholarly publications. She has also worked as an academic co-ordinator and research contractor for the Depression Support Network (a mental health and addiction service) and Te Puna Oranga (a sexual abuse and violence support service).

Her primary specialty is forensic psychology. Her research has investigated the personality typologies of male child molesters incarcerated in New Zealand (using the Millon Clinical Multiaxial Inventory-III as the psychometric tool), as well as psychopathy (as measured by the PCL-R) and intelligence in the risk assessment of sexual offenders, violent offenders, and general offenders.

For this work, Dr. Basharati gained several awards, including New Zealander of the Year Local Hero Award from Kiwibank, Woman of the Year Award (Community) from Next Magazine, the University of Canterbury Young New Zealander of the Year (Finalist), and the New Zealand Woman of Achievement Award from Zonta International. She was also invited to deliver talks at numerous local and central government forums, NGOs, and universities on refugee resettlement, migration, and victim support issues, including social cohesion, diversity, resilience, wellbeing, and self-sufficiency.

In her free time, she enjoys reading, fitness training, swimming, learning to play the guitar, and travelling in the Middle East.