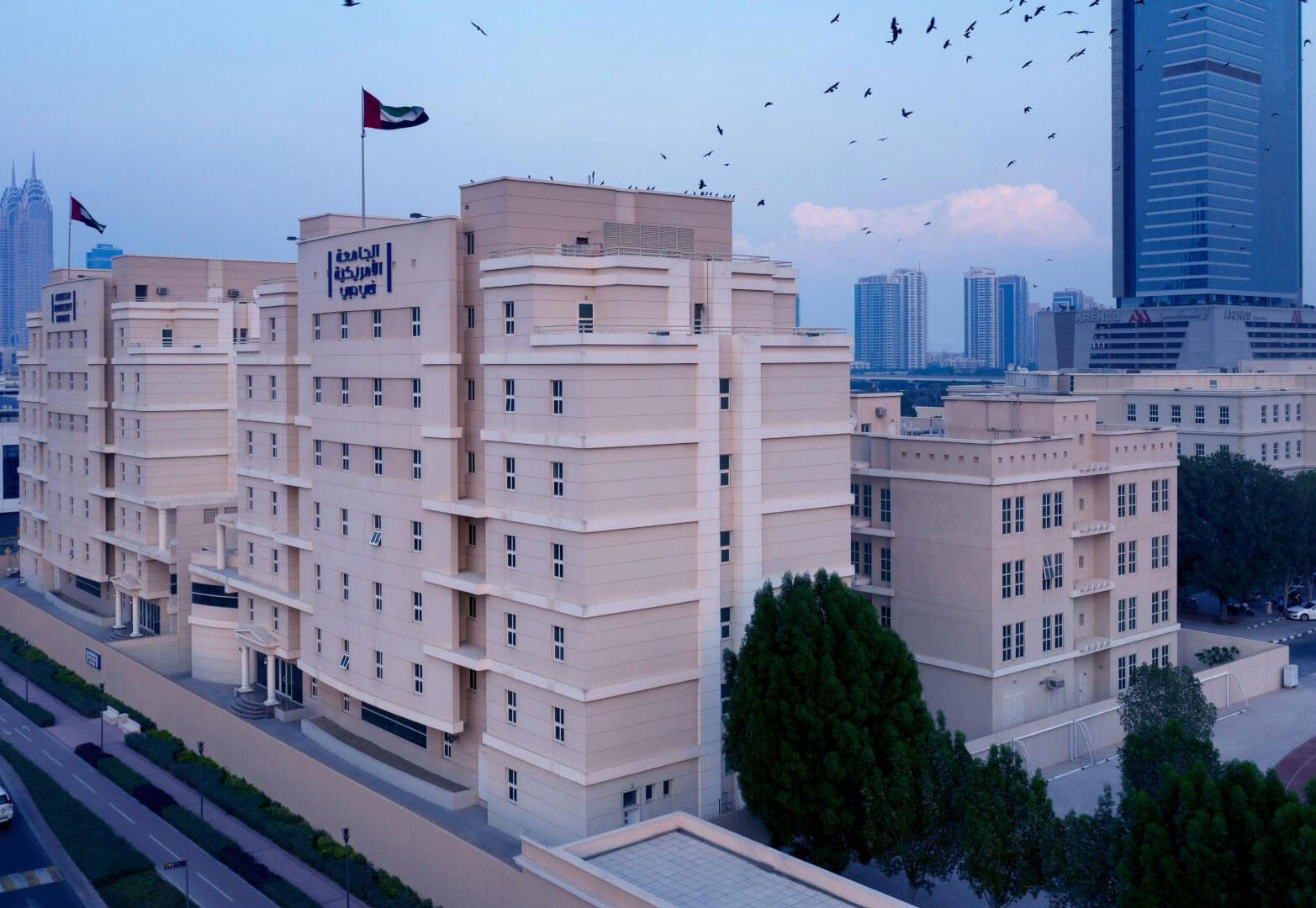 Quick facts and figures about AUD, click here to view.

Consistent with its mission, the nature of the students it serves and the kinds of programs offered, AUD has established the following measures and goals to track student achievement:

UNDERGRADUATE COURSE COMPLETION
This data represents the percentage of hours completed vs. hours attempted based on the data from the Registrar's Office