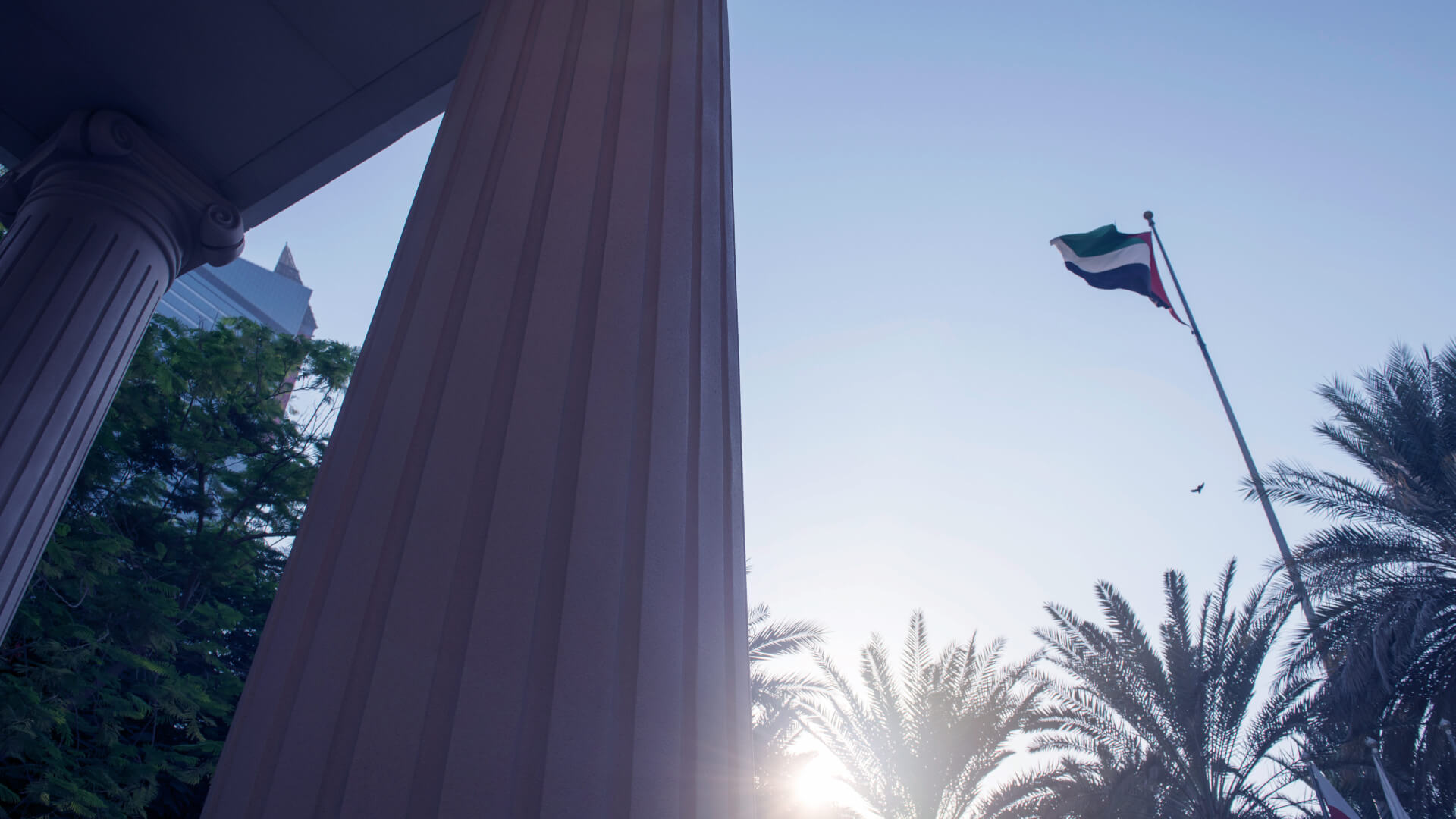 The evolution of the American University in Dubai began as a fact-finding mission in 1991 and signified the beginning of what was to grow to become one of the region’s most respected institutions for higher education.

The evolution of the American University in Dubai began as a fact-finding mission in 1991 and signified the beginning of what was to grow to become one of the region’s most respected institutions for higher education.

When a team, led by Elias Bou Saab from the American College in Atlanta, Georgia, visited the Gulf to establish relationships with various ministries of higher education as well as the region’s schools, Dubai was still a developing destination in the Middle East.

Four years later, in 1995, Mr. Bou Saab officially established the American University in Dubai, with the full commitment and support of H.H. Sheikh Mohammed Bin Rashid Al Maktoum, Vice President and Prime Minister of the UAE, Ruler of Dubai. To this day, His Highness continues his unlimited support for higher education in general and to the university in particular.

The guiding principle underlying the University’s establishment was bringing the American educational system to the region, without interfering with or challenging the culture or values of the local community. The institution achieved this goal and, to this day, considers it a key to its success.

In October 1995, AUD opened its doors as a branch campus of the American College in Atlanta. With 165 students enrolled, half of which were females, AUD grew progressively over the years and in 2000 the University became officially licensed by the UAE Ministry of Higher Education and Scientific Research (MOESR), while moving into its new fully equipped, purpose-built campus in an area that would soon be known as ‘New Dubai.’

Today, the American University in Dubai is a fully independent, vibrant institution which serves as a point of reference for higher education within the Gulf Region and greater Middle East. It currently educates more than 2,000 students of more than100 nationalities, and remains the first institution outside of the U.S. and Latin America to receive accreditation from the Southern Association of Colleges and Schools Commission on Colleges (SACSCOC).