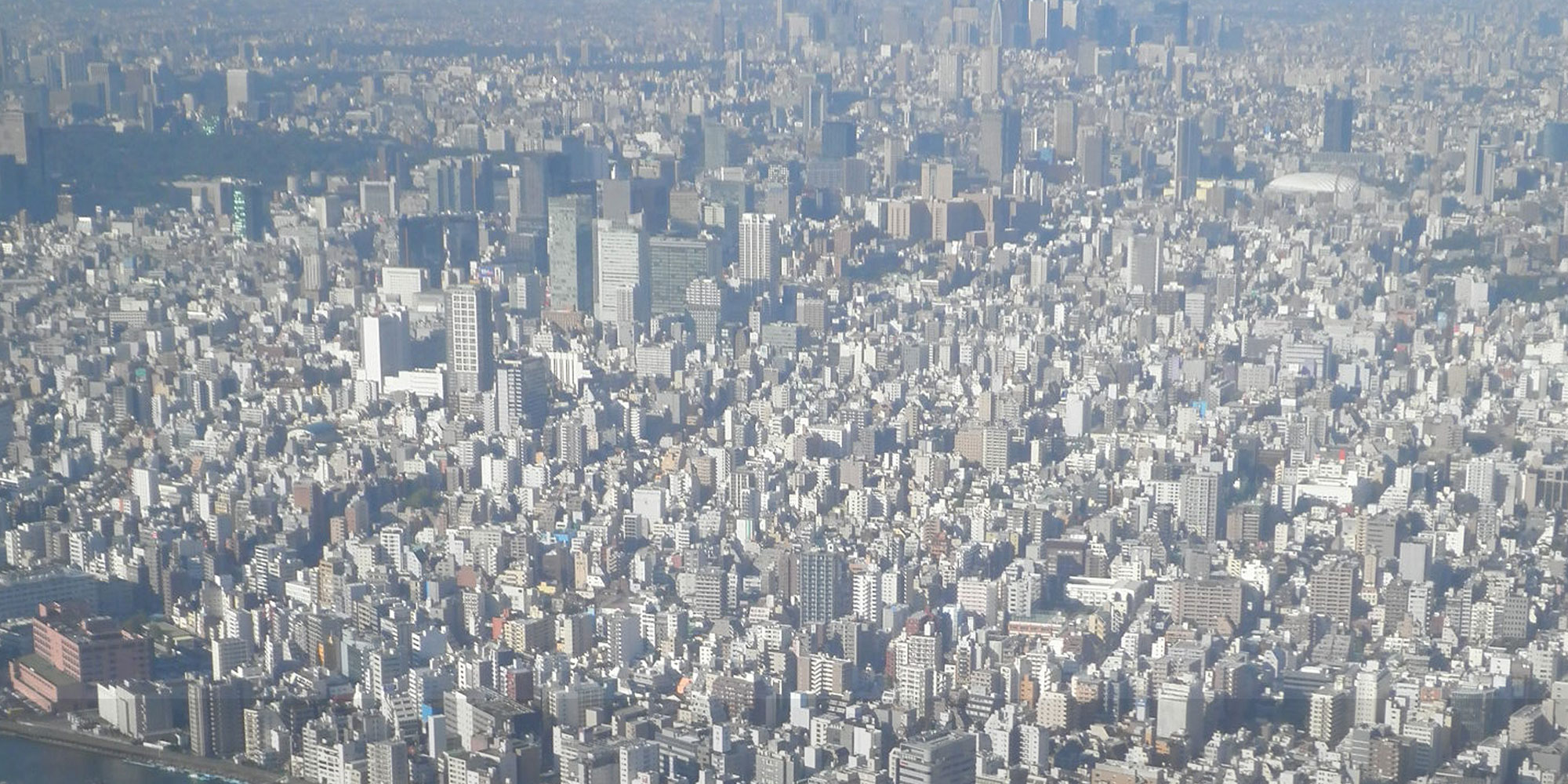 In Collaboration with Consulate General of Japan in Dubai

Urban and regional development in Japan has been planned in close connection with so-called "mega events" like Olympic games and Expos. Private and public organizations have promoted various attractive urban development projects in Tokyo to show the future vision of urban life and activities to not only domestic residents in Japan but also foreign visitors to Tokyo Olympic Games 2020. Elderly people in Japan still remember how the shape and quality were drastically changed, following the holding of Tokyo Olympic Games 1964, when many infrastructures like Shinkansen (bullet train) and many highways were newly constructed and urban districts are redeveloped modernly. They are now expecting the resurgence of such enthusiasm after the long recession and large disasters until around early 2010s. The former Osaka Expo held in 1968, which is also still memorized by the older generation of Osaka, stimulated both technical innovation of the whole Japan and urban development in Osaka. Osaka Expo 2025 are now planned in conjunction with large water-front development for "MICE" (Meeting, Incentive Travel, Convention, Exhibition/Event) in reclaimed land along Osaka bay.

The lecture introduces the recent trend and advanced features of urban development in Tokyo and Osaka, which can be applicable to other cities and regions. Not only the installation of new technologies like IoT (Internet of Things), smart city, TOD (Transit Oriented Development), environmental-friendly techniques but also advanced ways of planning, processing and management involving various stakeholders are picked up. 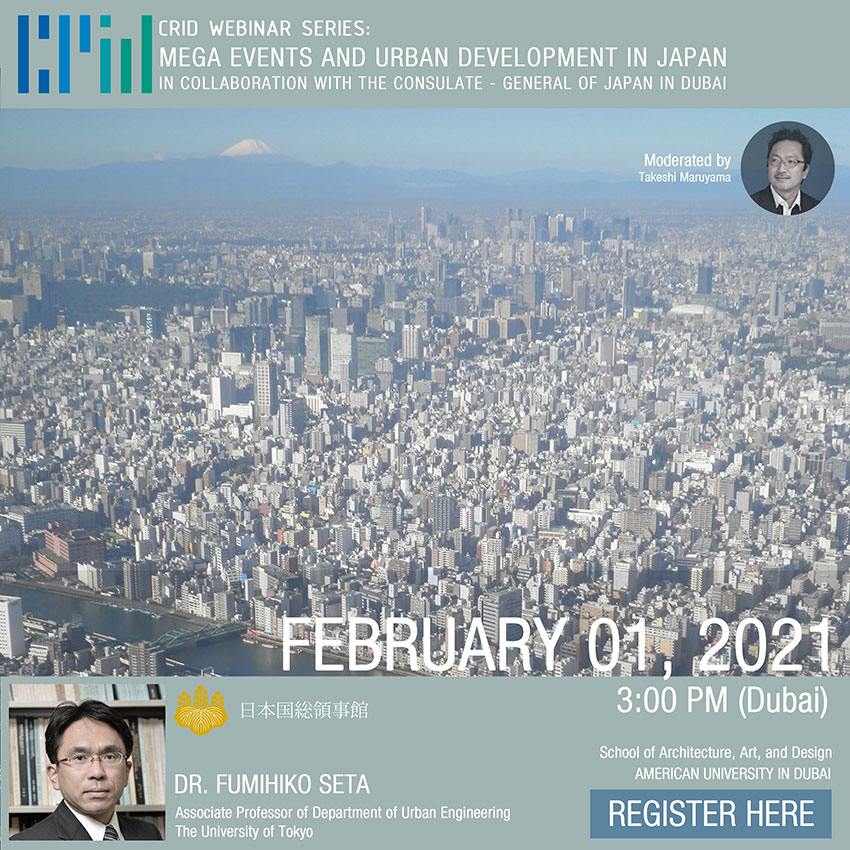