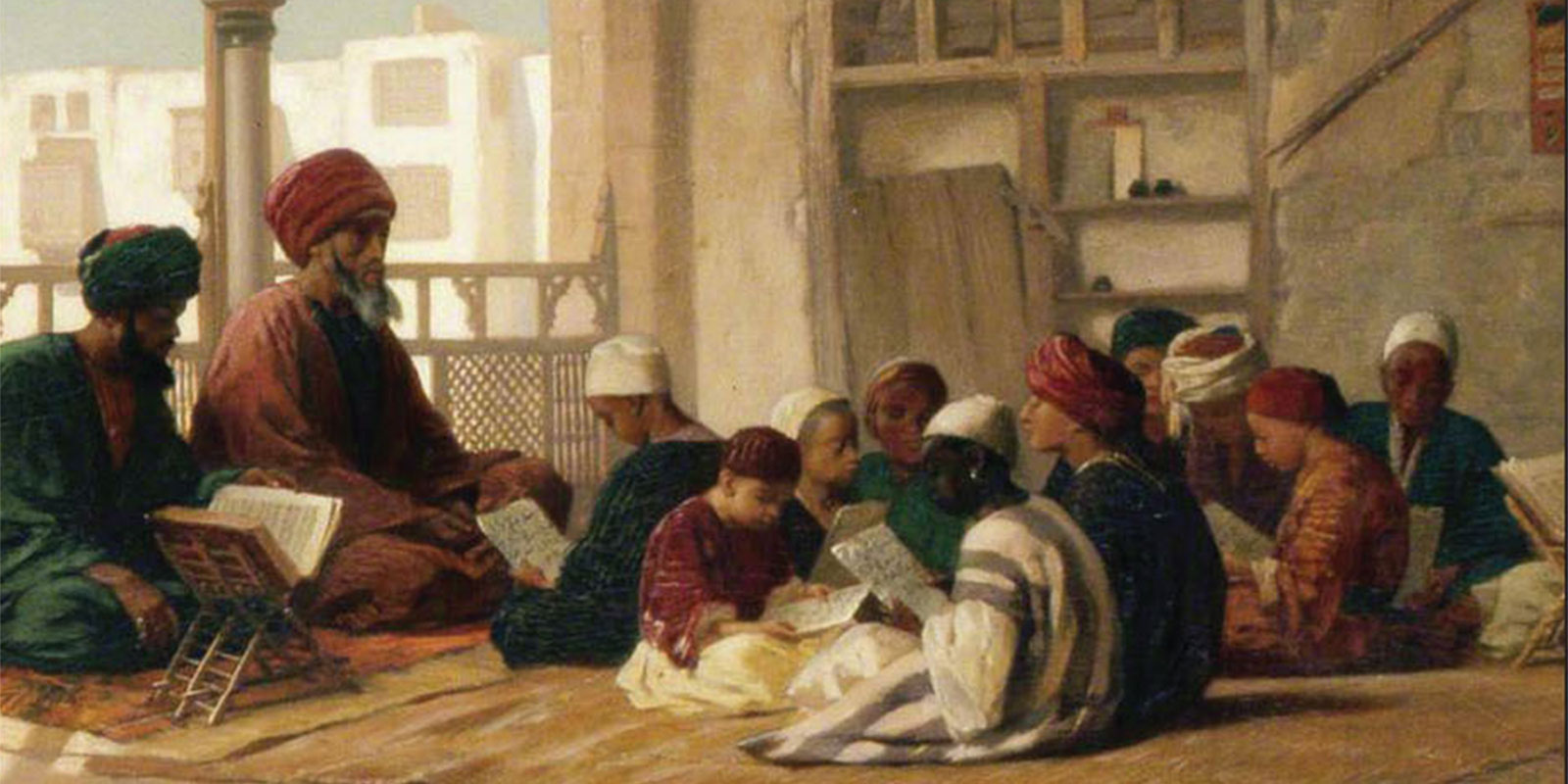 The Anonymity of a Commentator, a new book by Dr. Matthew Ingalls

A close study of one of the most prolific commentary writers in Islamic history.

The Anonymity of a Commentator examines the life and writings of the Egyptian Sufi-scholar Zakariyyā al-Anṣārī (d. 926/1520), the longest-serving chief Shāfi‘ī justice to the Mamlūk sultanate during its final years. It analyzes al-Anṣārī’s commentaries in the disciplines of Sufism and Islamic law as a case study to illustrate how and why Muslims produced commentaries in the later Islamic Middle Period and how the form and rhetoric of commentary writing furnished scholars like al-Anṣārī with a medium in which to express their creativity and adapt the received tradition to the needs of their time. Whereas twentieth-century scholars tended to view Muslim commentary texts as symbols of intellectual stagnation in and of themselves, contemporary scholars recognize that these texts are often the repositories of profound ideas, although they approach them with little guidance from their academic predecessors. The Anonymity of a Commentator aims to provide this guidance, through a close study of one of the most prolific commentary writers in Islamic history.

“I was thrilled to work with SUNY Press to bring this book to life. It represents the fruit of many years of labor, and its publication would not have been possible without the encouragement of my colleagues in the field of Islamic intellectual history in addition to the generous support of various institutions around the world, including AUD.” Dr. Matthew Ingalls, Chair of the Department of International and Middle Eastern Studies and Associate Professor of Middle Eastern Studies.