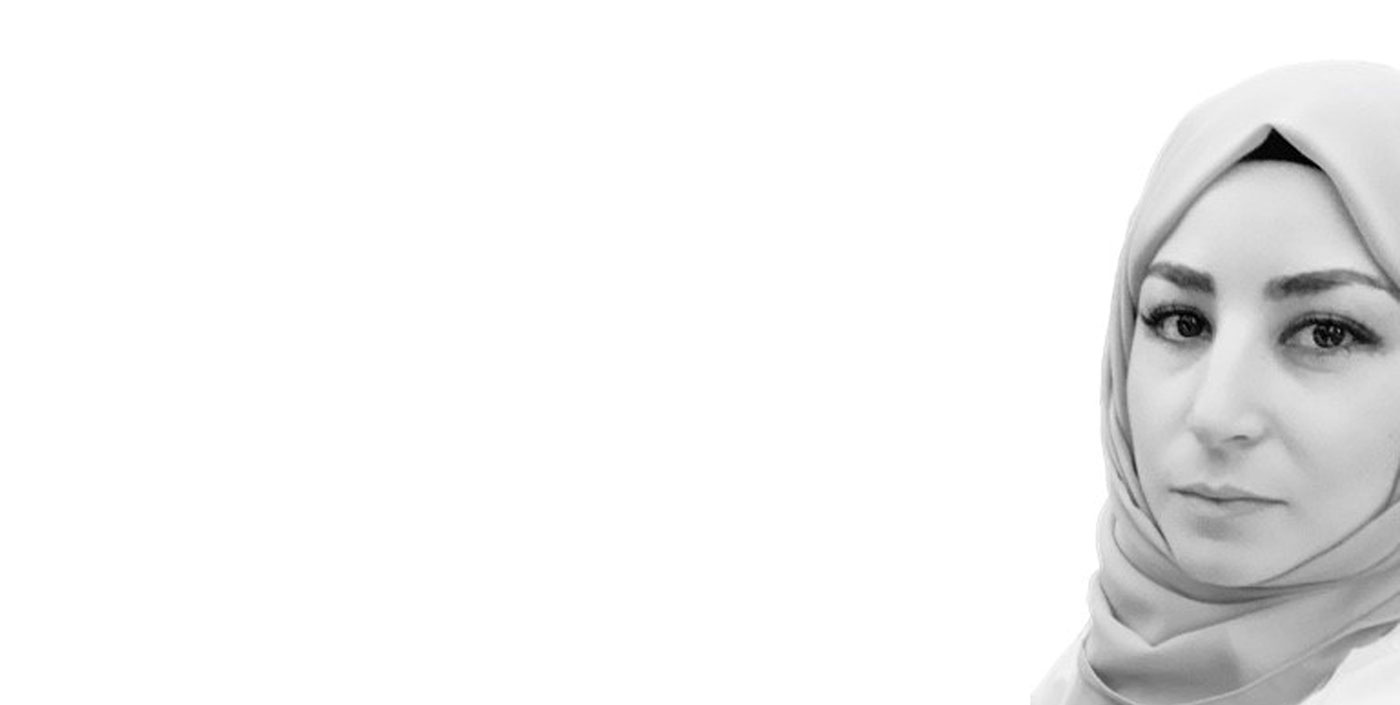 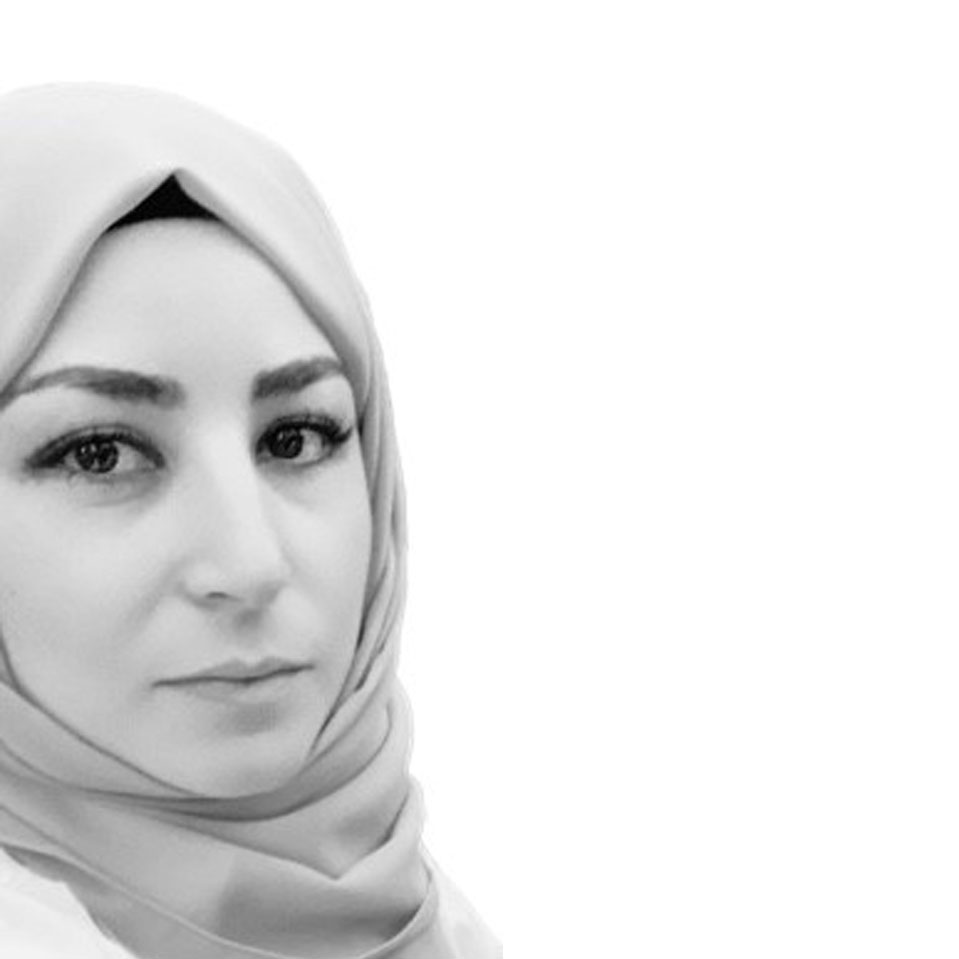 Dubai based Architects, Mouaz Abouzaid, and Dima Faraj, won the World Architecture Festival (WAFx) in Amsterdam- Netherland with their X Space project, which focuses on urban green way. The project has been nominated for other regional & international awards as the first independent architects to win this prestigious award in the UAE & Middle East. They will be in Amsterdam from the 4th-6th of December to present the project at the World Architecture Festival.

"This year’s winners display high levels of ingenuity and lateral thinking, and demonstrate the power of design and designers to tackle the world’s big problems in ways that can turn them into opportunities," - Paul Finch, Programme Director WAF.

"We had a really positive response to our call for entries this year and we were delighted by the diversity and high calibre of the submissions. You can view this year’s entries here. The first round of judging has taken place and our shortlist has now been announced. Our judges were really impressed with the quality of work and as such set the bar very high. Congratulations to all who made the shortlist." World Architecture News

Dima Faraj is an Emarati Architect, who graduated from the American University in Dubai in 2016 with a Bachelor of Architecture degree. She is now pursuing her Master degree in Aviation Safety & Security. Dima is an experienced Architect with a demonstrated history of working on aviation engineering projects. She is a board member of the Council of Youth Engineers. After an extended internship working for Dubai Aviation Engineering Projects, in 2013 and 2014, she began her professional career in working for the DAEP, Development and Masterplanning and a part of BIM team. Faraj said that architecture fascinates her, with a growing desire to explore how science and technology can be used to improve the performance of buildings, both socially and environmentally. 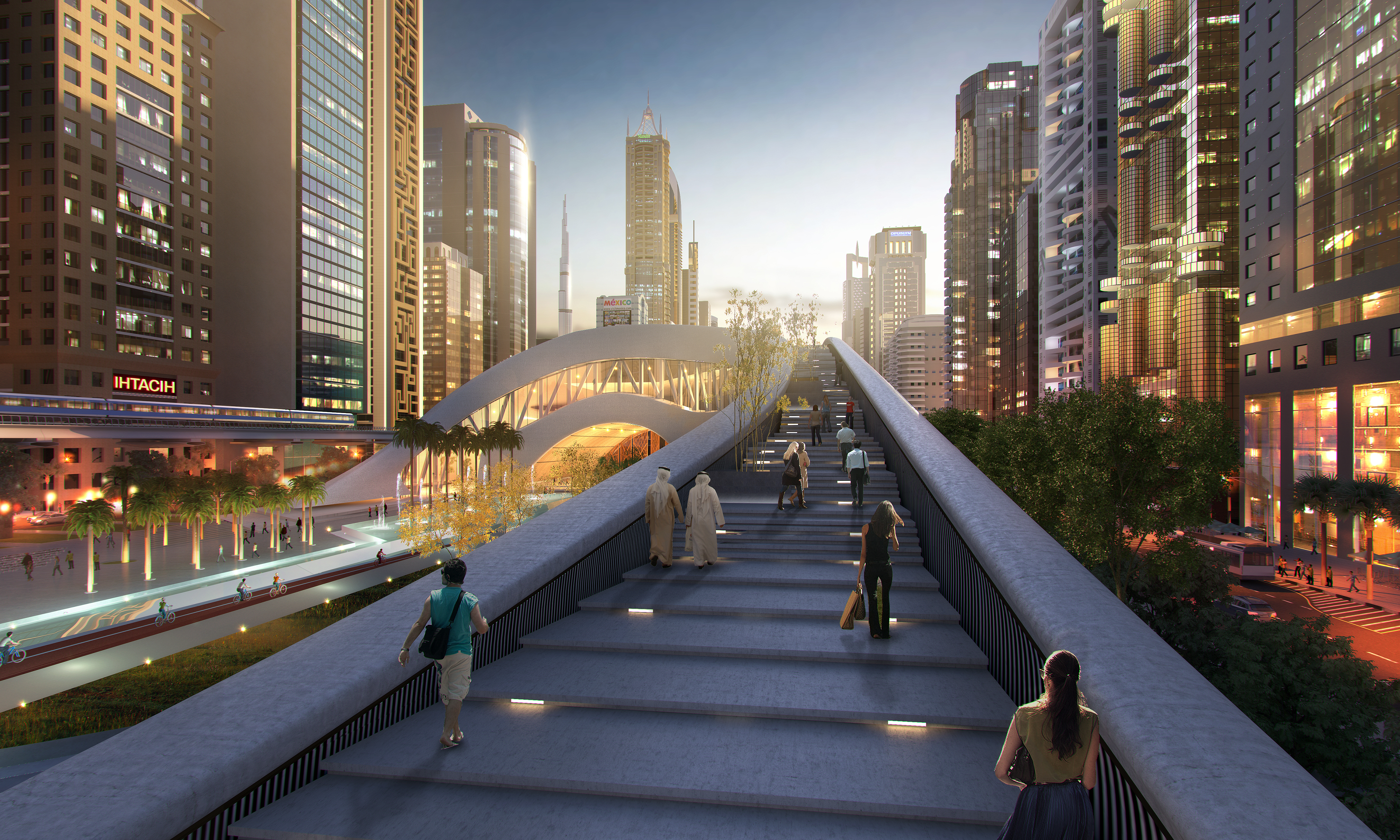