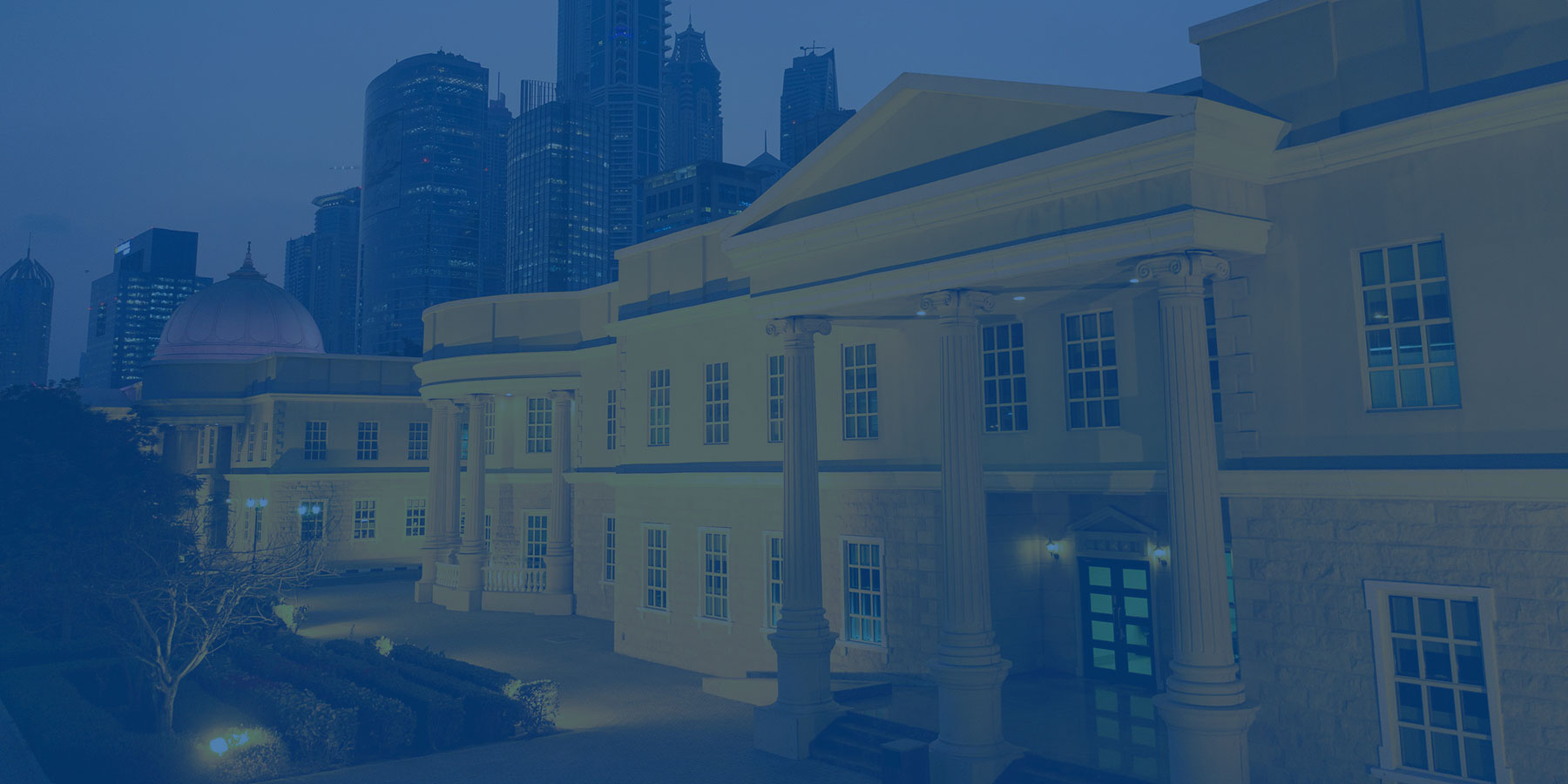 The American University in Dubai and the London School of Economics Middle East Center have signed an agreement concerning a research project called "Arab National Media and Politics: Democracy Revisited." The project was awarded a grant following a competitive process. The work will examine the relationship between Arab traditional mass media and the political sphere within the remit of political change in the Arab world.

The countries of focus for the project are Morocco and Algeria, two Arab countries that did not witness a change of regimes during the Arab spring period, but rather saw polemic debates on democratic reforms rise, including the need for a professional and free mass media.

"Research on the mass media and mass communication has been growing internationally, however we are only seeing a major growth in research concerning the Arab world in the last few years," said Professor Freeman. "This project will help to shed light on particular aspects of the media and the Arab world given the present contexts, and will allow for further investigation of the phenomena surrounding recent activities in the region."​