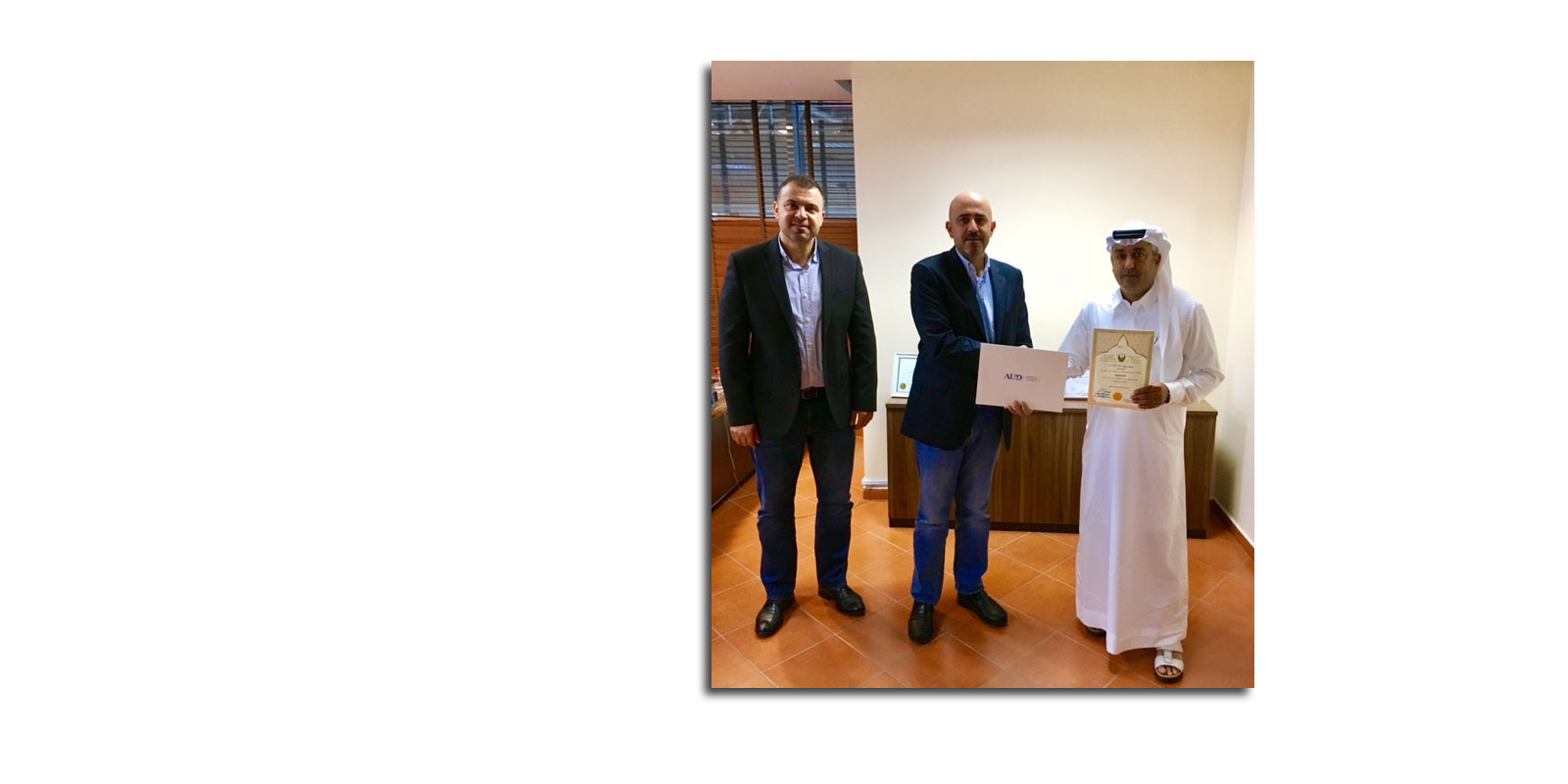 AUD has been honored by the Directorate General of the Dubai Civil Defence in recognition of its outstanding contribution to the success of the evacuation and fire drill training conducted on campus back in November 2016, in addition to providing a safe and secure campus for all.

For his part, Elie Sawaya presented appreciation certificates to a number of civil defense personnel who contributed to the success of the fire drill in record time compared to previous years.