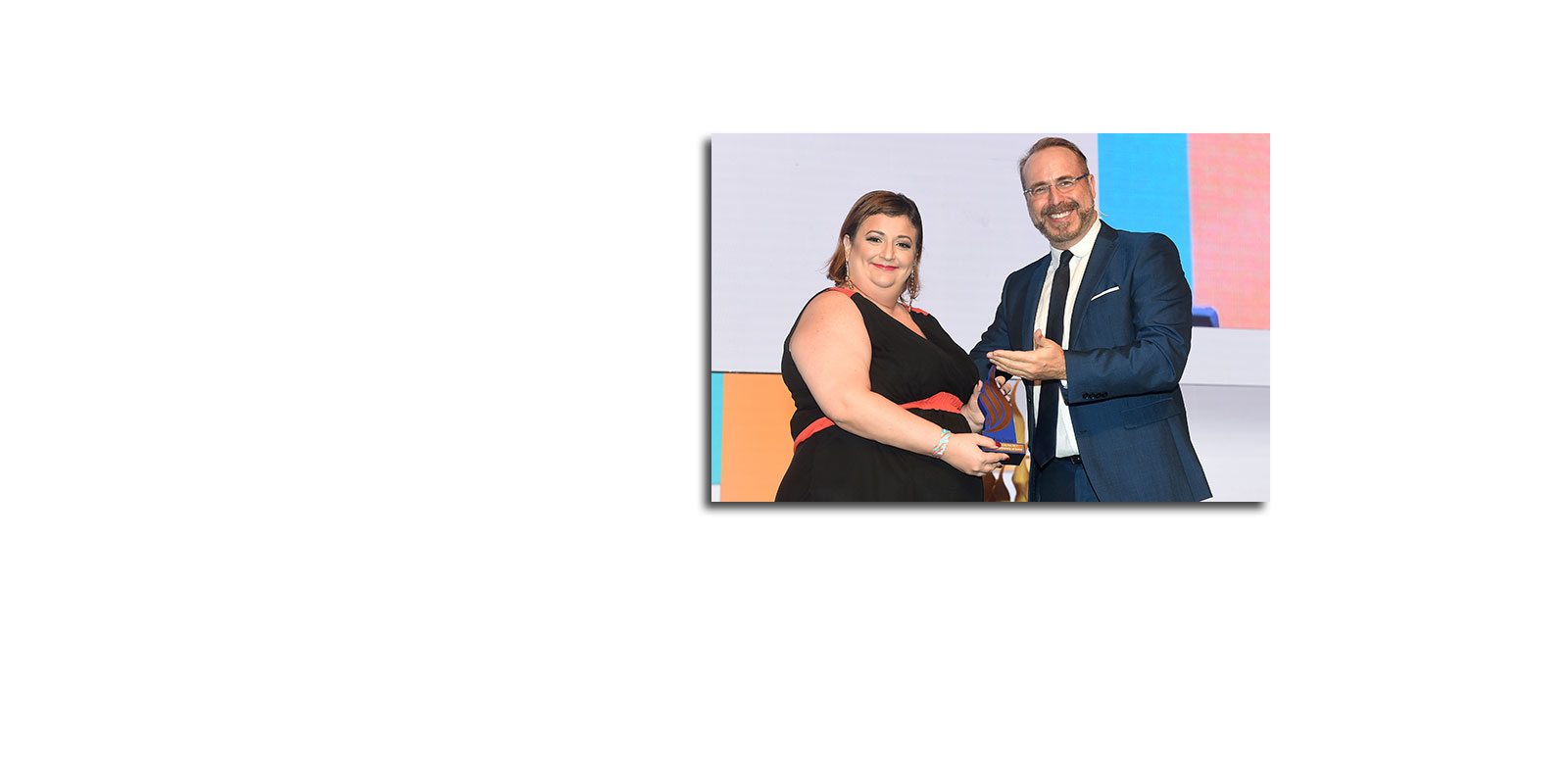 Dubai Lynx - University of the Year 2017

AUD won the title of “University of the Year” at the Dubai Lynx International Festival of Creativity, becoming the only regional university to have ever won this title twice. As the Middle East’s and North Africa’s (MENA’s) top creative award festival for communications professionals, the Lynx annually attracts the participation of thousands of regional entries and awards the very best in the industry.

The “University of the Year” is one of the festival’s special awards aimed at nurturing and honoring the region’s student talent. This year, the student competition embraced 137 entries across 15 universities throughout the MENA region, including the Lebanese American University, the Academie Libanaise Des Beaux Arts, the American University of Sharjah, and the Ecole Superieure des Sciences et technologie de design. “An award of this stature is made possible because of a unique carefully-crafted, industry-relevant curriculum, as well as outstanding faculty committed to making a contribution to students’ future,” said Dr. Lance de Masi, AUD President.

On 8 March 2017, the Expert Jury of the Dubai Lynx Awards Ceremony announced this year’s winners at the Madinat Jumeirah, Dubai. Students from regional universities harshly competed for the past four months to solve the assigned communication problems, namely the STC Student Integrated Campaign and the MASAR Student Creative Ad for Print. AUD received the highest number of shortlisted work across both competitions, scoring two first place wins. For the print brief, AUD scored first, second and third places, while for the integrated brief, AUD scored first, third and fourth places respectively. The sensational victory has marked the second win by AUD since the competition began three years ago.

Top regional agency creative experts blind-reviewed all student entries; and according to Firas Medrows, Executive Creative Director of DDB Dubai and Jury President, “the winning work was clear from the start.”

As the top award winners for 2017, AUD students were the best at strategic conceptualization, solution and execution, as well as visualization and crafting. “AUD advertising students proved to be creative problem solvers, able to craft their work, visually and verbally, across any platform needed. Our student work speaks on our behalf, and we appreciate the industry’s validation of our excellence,” said Dina Faour, Coordinator and Associate Professor of Advertising.