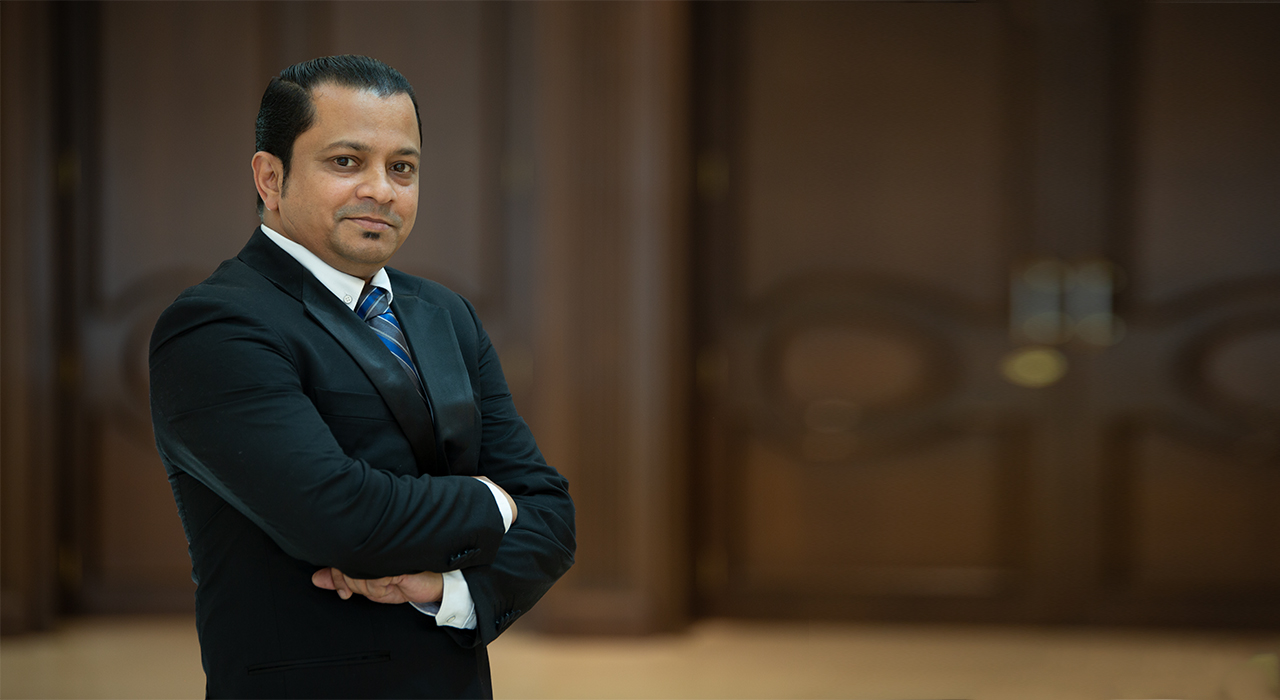 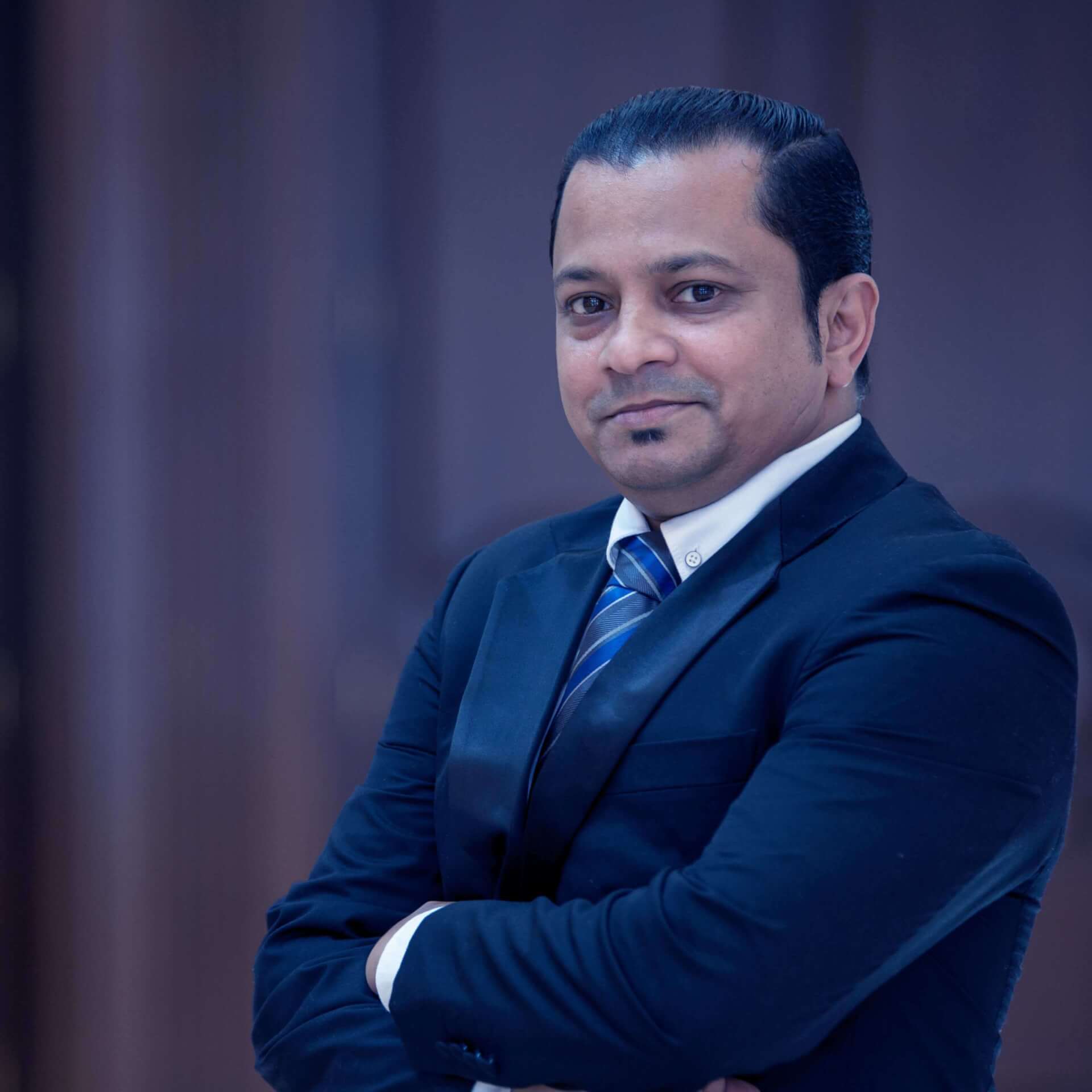 Allwyn joined AUD in January 2017 as a Technical Supervisor (Editing and Studio Facilities) at MBRSC.

Panasonic Broadcast hired Allwyn as a System Engineer in the year 2004 and later through the journey of his carrier was promoted as a Sales and Marketing – Manager for increasing its annual sales and service targets and for supporting Panasonic partners in Africa and the Middle East in various service and marketing activities.

Allwyn succeeded in developing new markets for Panasonic Broadcast in Africa and the Middle East as well as he contributed to the increase of the brand's market share in these regions.

He is specialized in System Architects, Maintenance, Service Support & Sales.

Since 2005, he attended several seminars and workshops where he was trained and earned certifications in Japan. These workshops were concluded on every new Broadcast System Product manufactured and introduced by Panasonic Broadcast.

He enjoys traveling and he is also actively involved in various sports activities including singing & music.