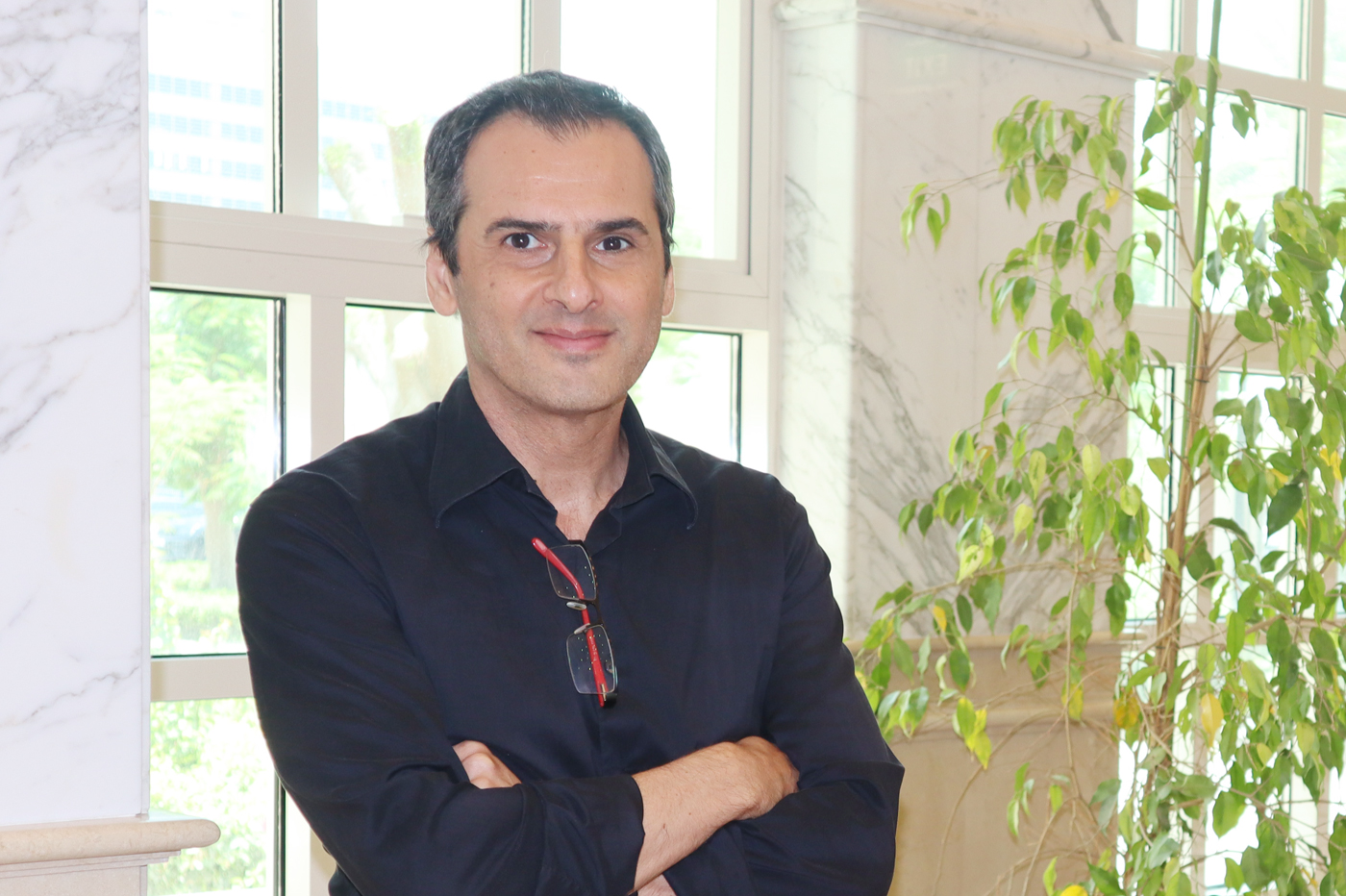 Carlos joined the Mohammed Bin Rashid School for Communication (MBRSC) at AUD in January 2020. He has several years of experience in content creation in both the television and advertising industries. Carlos has a passion for developing original ideas that either provoke the status-quo or instigate a curiosity to challenge contrived values.

Carlo has extensive years of experience in producing creative concepts that sell products, programs, ideas, and events. He has demonstrated commitment and proved to be reliable at all times. His highly motivated drive for excellence, as well as his passion for creativity, equipped him to produce quality work for a variety of programs or genres.

In the pre-production phase, Carlos enjoys to rigorously plan and organize the budget, the shooting schedule, breakdown script for production, and monitor project deadlines throughout the production phase. Moreover, he coordinates all aspects of post-production, such as the edit, visual effects, VO, promos, and other graphic programs.

His social-savvy skills allow him to be natural with people, communicate with ease, and retain a durable client-company relationship for a win-win mutual interest. He is proactive and always takes the initiative to create a positive working environment. Moreover, he is keen on details and able to identify the desired outcome. He is driven to go the extra mile with a sense of urgency to deliver on time.

Over the years, he learned that brilliant creative execution would not move the consumer unless it is built upon a unique and powerful strategy. He attended several seminars and workshops on advertising and skill-development where he learned that effective communication should convey the objectives intelligibly with a deep understanding of the personality of the product/brand with one aim: transcending a product and connecting it to powerful and often timeless emotion.