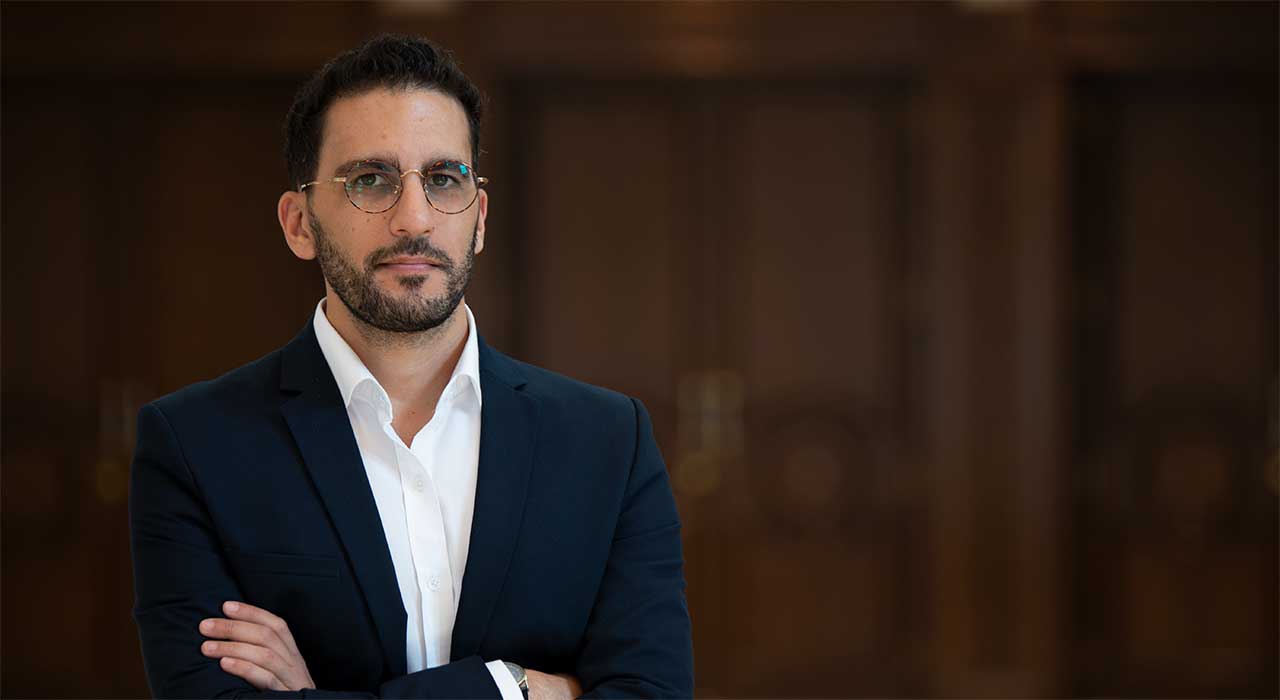 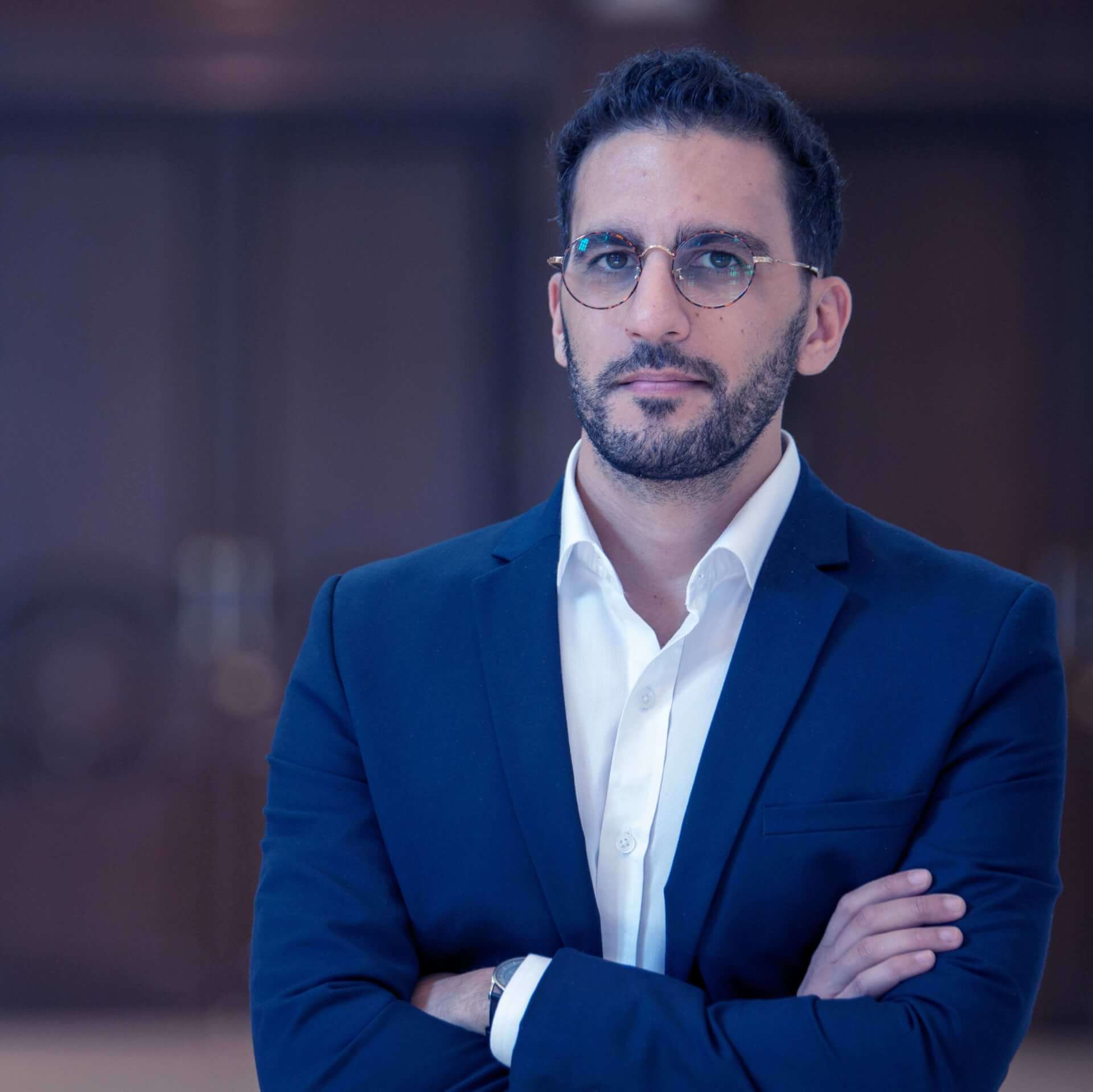 Fadi joined the Mohammad Bin Rashid School for communication in 2012. He brings with him a diverse experience of over ten years across the filmmaking field. He has worked as a creative producer, screenwriter, director, editor and consultant for several short and feature films, and television series. His award-winning debut feature film as a writer and director, When Monaliza Smiled (2012), was presented in international film festivals around the world, commercial cinemas and Arab televisions.

Fadi’s scholarly research is focused on Arabic television series’ screenplays and screenwriting practices in the Arab World, as well as their influence on the construction of national and transnational cultural identities.