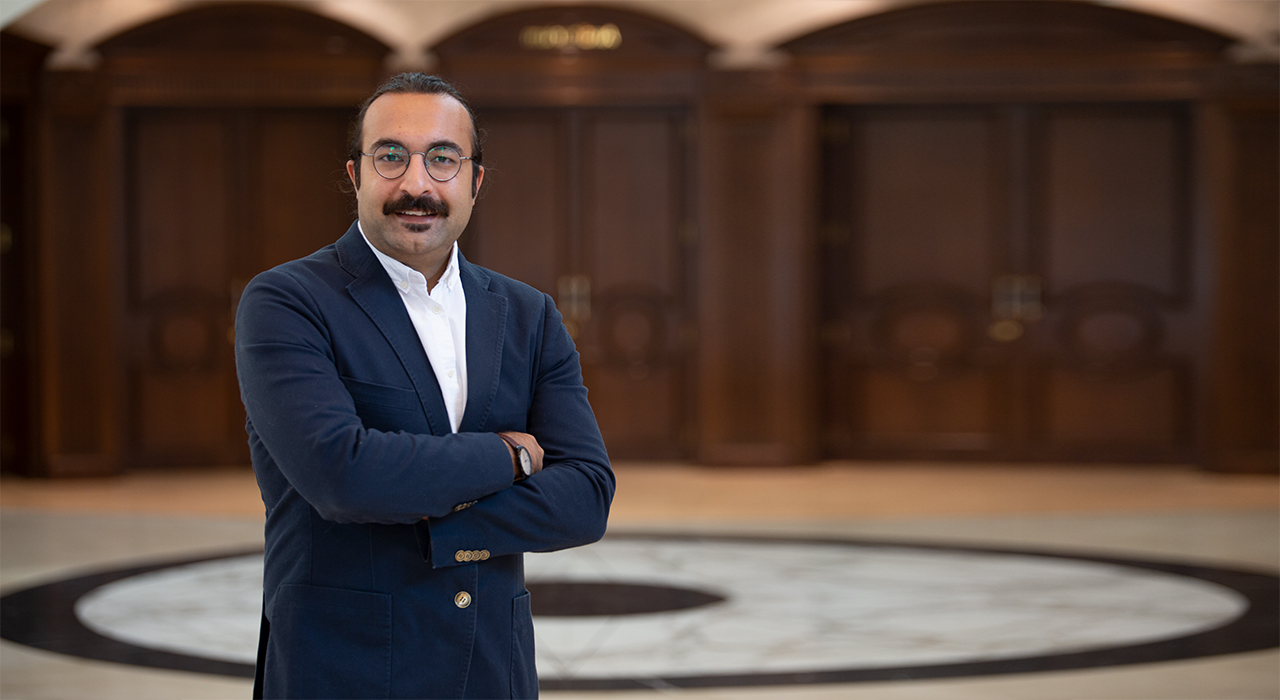 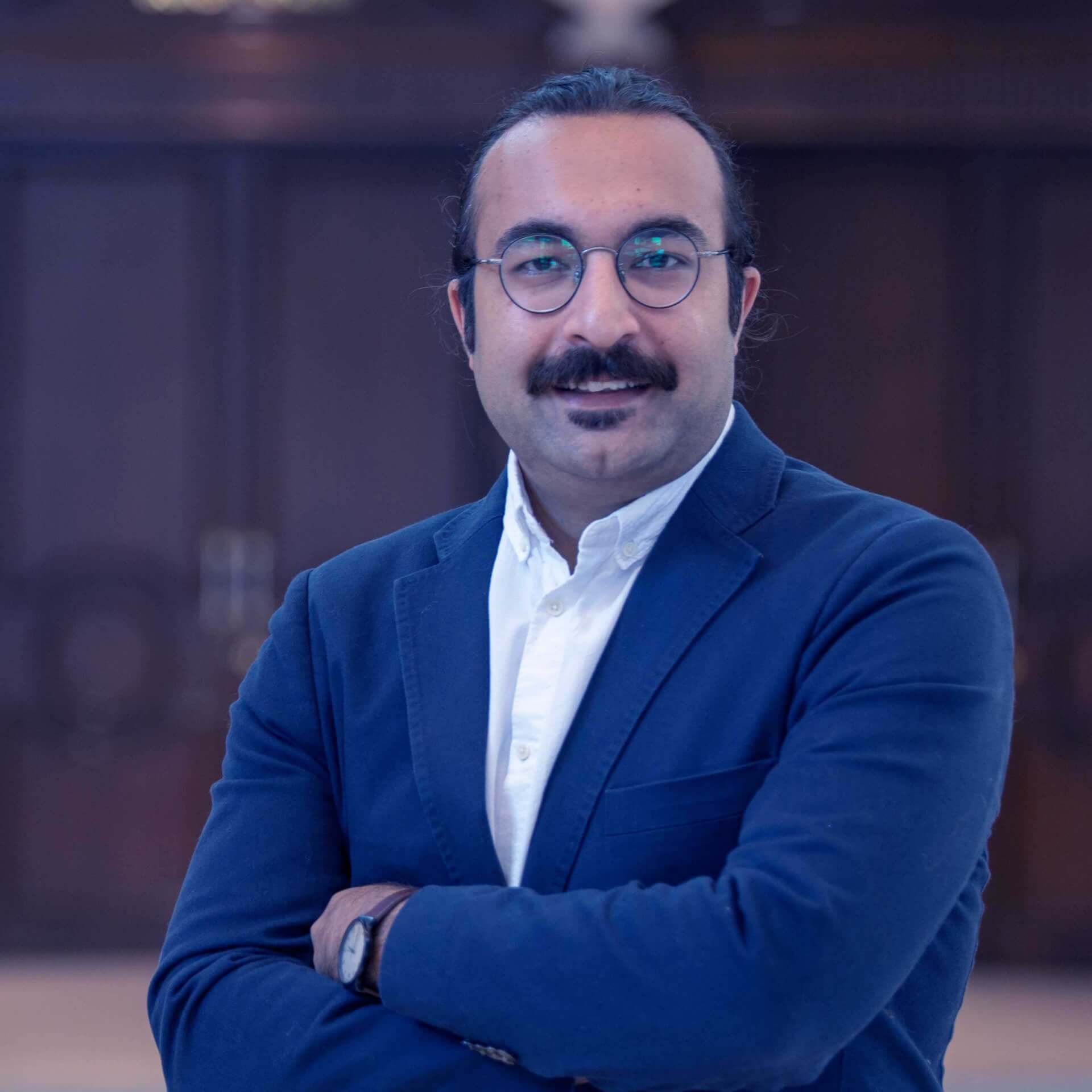 Inspired by his older brother, Roozbeh earned his BA in filmmaking from Sooreh University in Tehran. After completing his MFA in Directing, Roozbeh set off his academic career in Amman, where he launched the first MFA documentary film program in the MENA region at The Red Sea Institute of Cinematic Arts (RSICA).

In his capacity as independent filmmaker, Roozbeh has made films in 5 countries that brought him a number of international awards.

“Collective Creativity” is the source of inspiration for him, in both teaching and filmmaking. Roozbeh is currently Assistant Professor of Digital Production and Storytelling at the American University in Dubai.