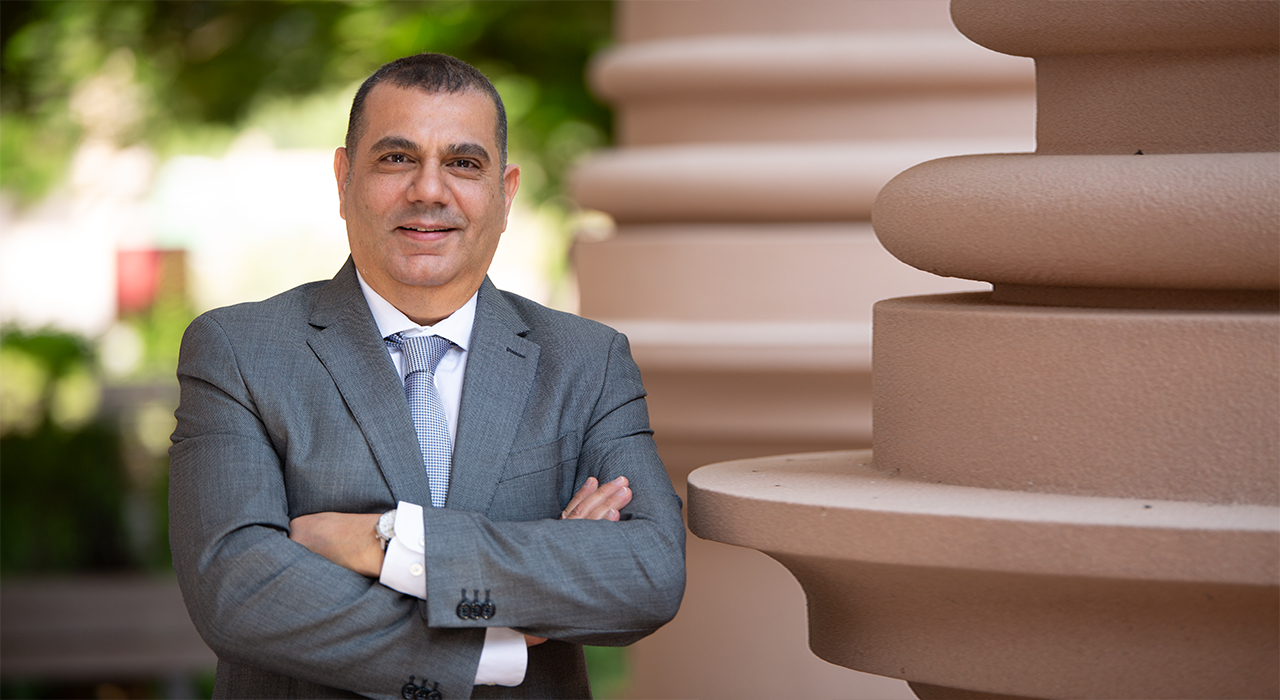 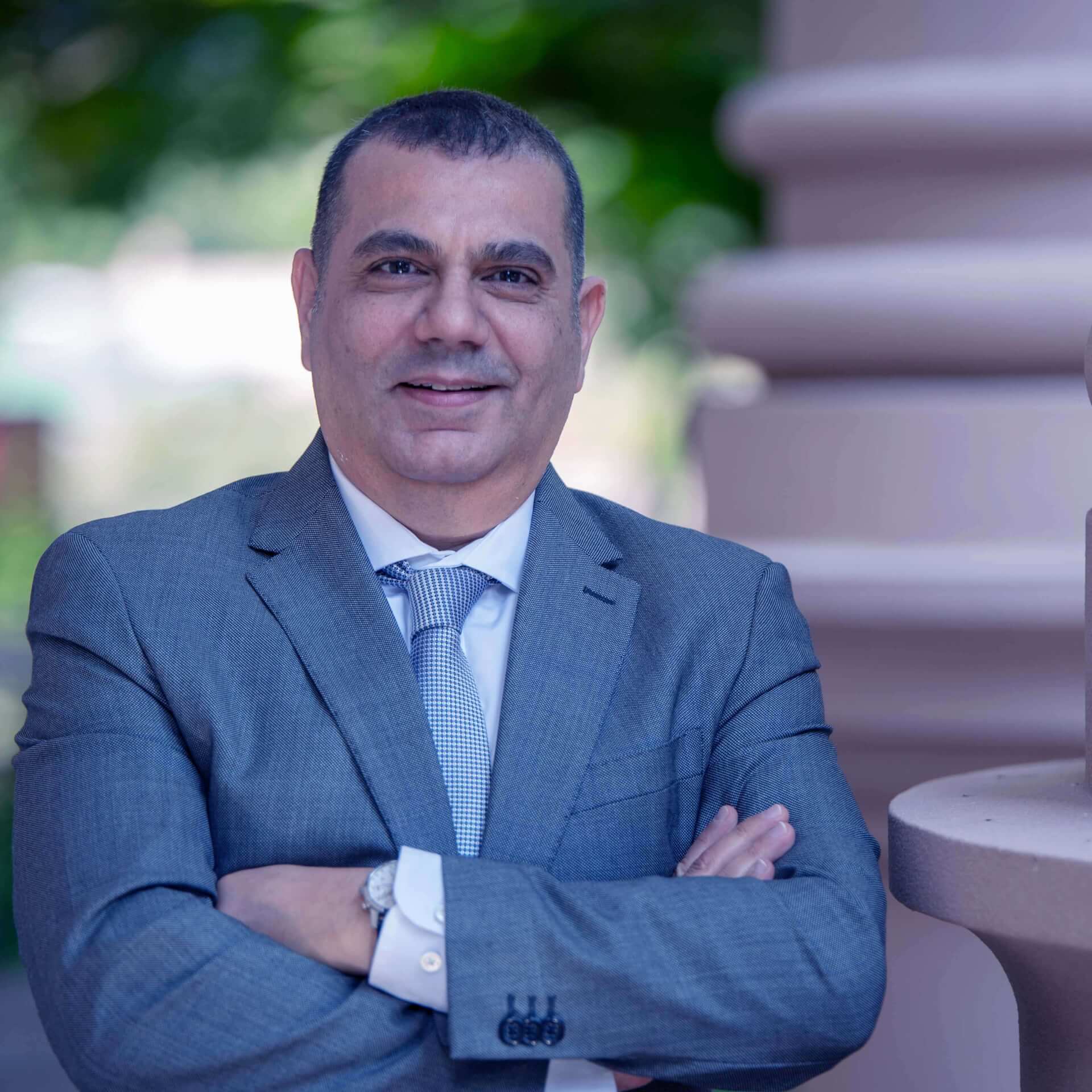 Alex I. Albani is an architect and an academic with over 20 years of combined international experience. He began his career teaching computer applications in architecture at the University of California at Berkeley in 1994 where he earned both his M.Arch and M.A. in Design. He continued on after graduation as a CADD/BIM specialist and a store designer for multinational corporations, which included Gap Inc., Louis Vuitton, and Mexx. He began teaching CADD part time at AUD in 2007 while on a BIM consulting assignment for Dubai Festival City and joined full time in 2008 with the purpose of introducing BIM into academia.

Alex gained valuable CADD/BIM and design/build experience working on projects that ranged from creating and driving design/construction standards and policies to phasing upgrades and managing smooth technology focused transitions across Europe, Japan, and the Middle East. His CADD portfolio includes Gap stores designed and built in the UK, France, Germany, and Japan between 1999 and 2004. His Middle East design/build portfolio includes Mexx flagships designed and built in Casablanca, Beirut, Riyadh, and Dubai between 2005 and 2007. All international projects were designed and built to the same streamlined branding guidelines.

Alex’s contributions in academia include the ICD (Integrated Computational Design) concentration in interior design and the introduction of BIM as a core subject in architecture at AUD. He developed 6 new courses, 3 became required and 3 became professional electives. He was also responsible for AUD’s MoU with Autodesk and for setting up AUD as the only academic Autodesk Authorized Certification Center in the Middle East. He actively promotes BIM professional certification and BIM as the new form of practice to his students and to the regional AEC industry through AUD’s Design Centre as well as the Emirates BIM user group. He is a frequent speaker and contributor at local BIM related events and an evaluator at Autodesk Instructor Certification workshops.