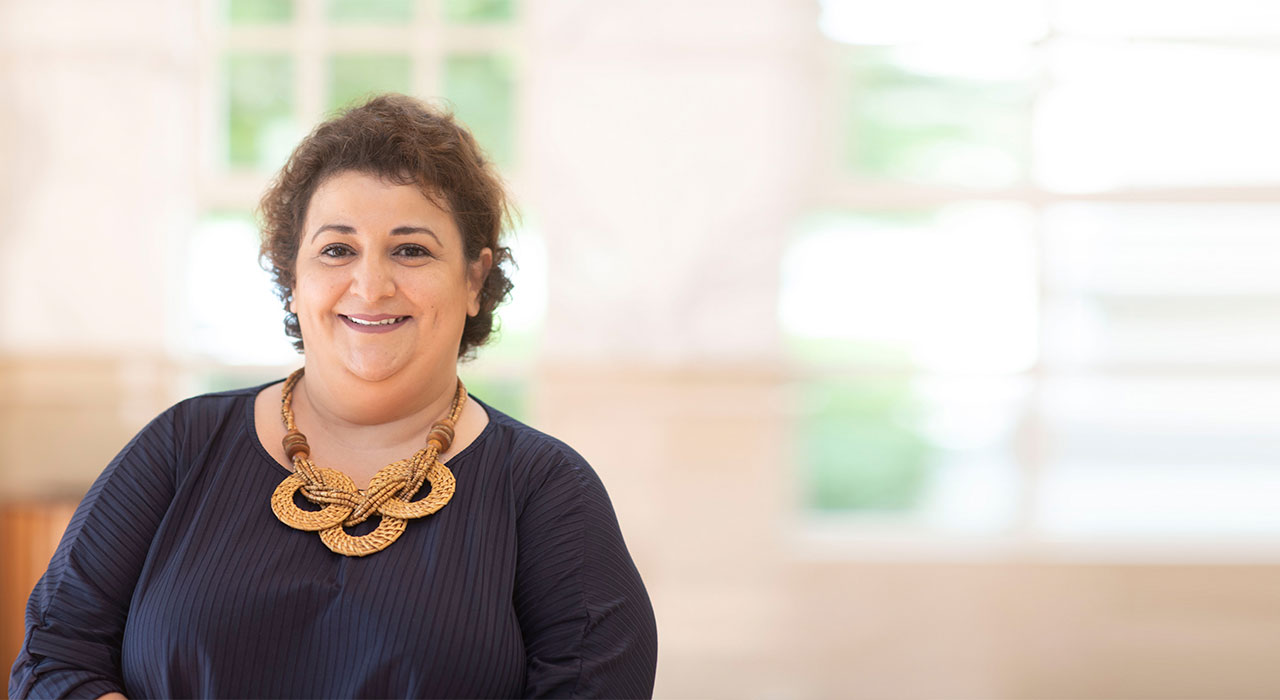 Professor of Advertising and Outreach Coordinator 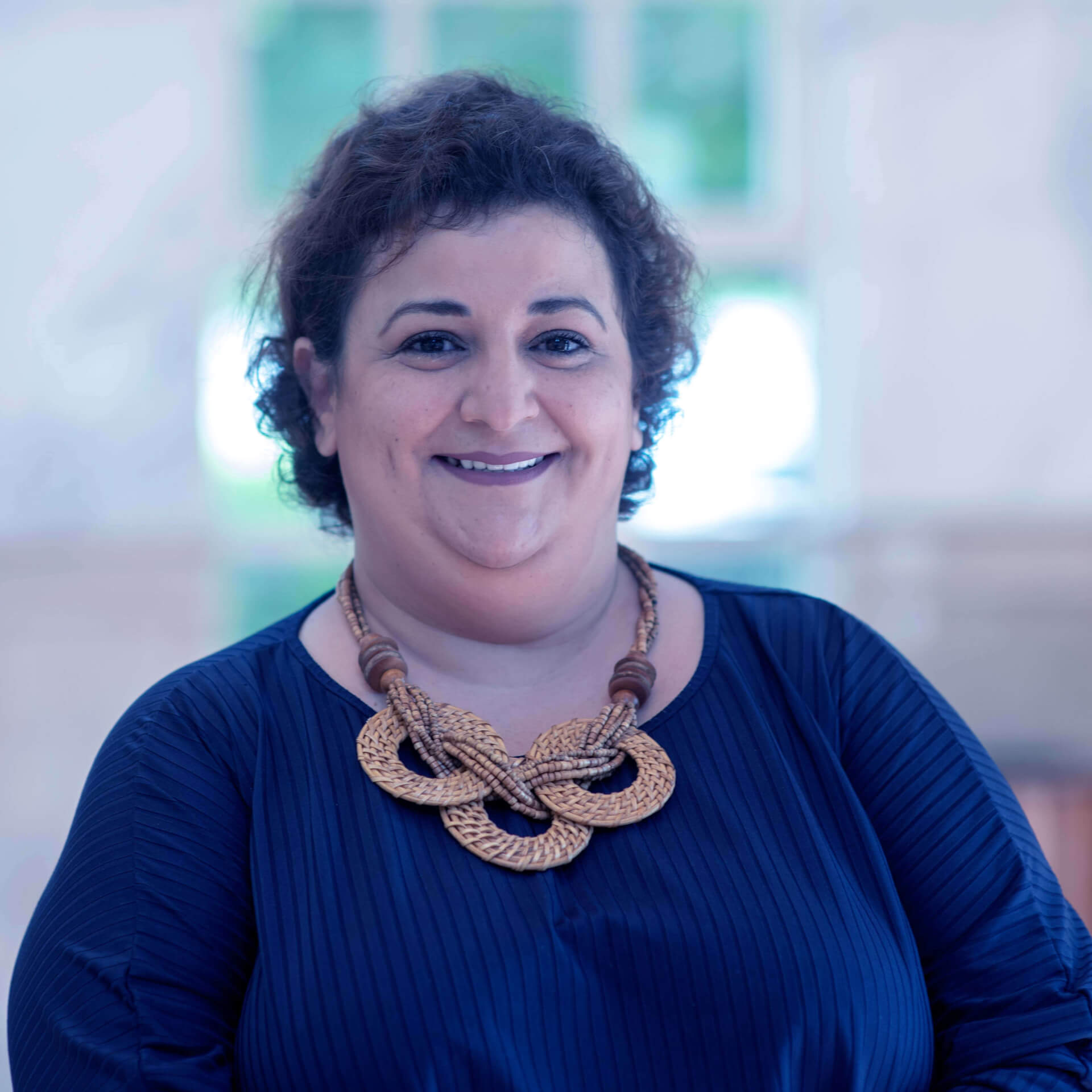 It was after 11 years of serving the industry between Beirut, Brisbane and Dubai, when Ms. Faour made the switch to academia and joined the American University in Dubai as Assistant Professor in September 2008. Soon after her academic debut, in 2009, she was appointed as Academic Coordinator for the whole major, where she had the opportunity to review, assess and redesign the whole curriculum for the advertising major, in 2013. Today, she continues to update course content regularly and also offers academic advising to students.

A passionate ad woman at heart, Ms. Faour could not steer too far from the industry; In fact, she firmly believes that the education of a true creative must engage the professional with the academic in order to offer a relevant, current and competitive education that generates life-ready professionals. As Outreach Coordinator, Ms. Faour curates the Brandvertising Series; this is a series of guest lectures, live briefs, workshops, field trips and other activities that compliment theoretical coursework and allow for exclusive, direct engagement with award-winning industry professionals.

Further, she actively serves as a member of the Board of Directors for the International Advertising Association, UAE chapter, (IAAUAE) and as Vice President of the Middle East Design Educators Association (MEDEA). She regularly shares her insights in public seminars and talks and regularly writes for public platforms on creativity, branding, advertising, academia and more.

Ms. Faour played a key role in the naming of AUD as University of the Year at the Dubai Lynx Festival of Creativity (2015, 2017 and 2018), supervising student campaigns developed for her courses. She was awarded for Excellence in Teaching (2014) by the President of the university and for Professional Engagement (2015 and 2016) by the Provost.

Today, Ms. Faour's research topics revolve around the employment of mythology in developing brand identities and the resulting gender of language used in persuasive Arabic copywriting. Dina also continues to breed award-winning design and advertising professionals, her #adbeasts, who prove that passion is infectious, every single day.

At her free time, she is a devoted Arabic writer as well as an avid creator of comedic content. Otherwise, she would probably be watching the commercials you usually skip.