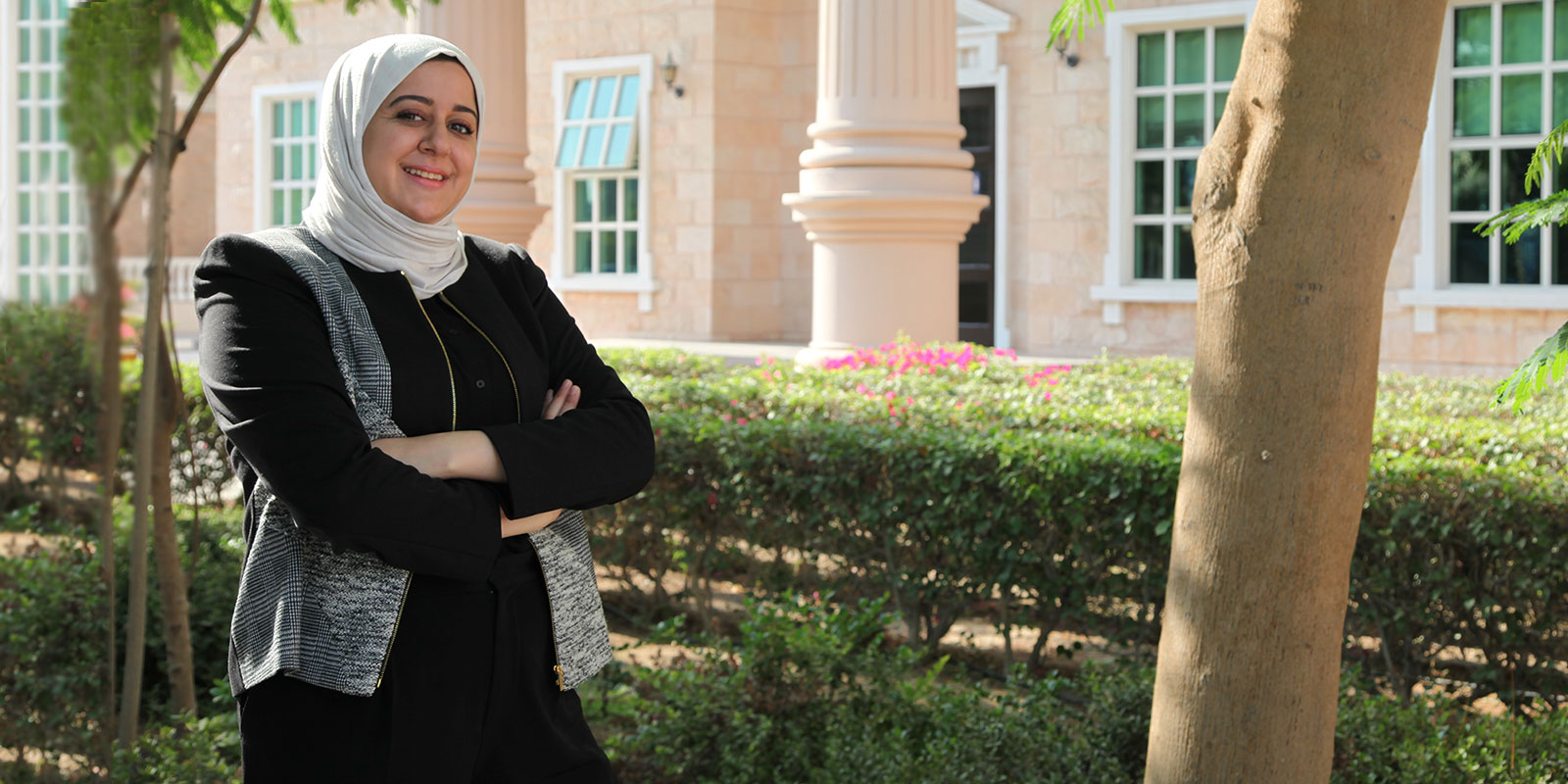 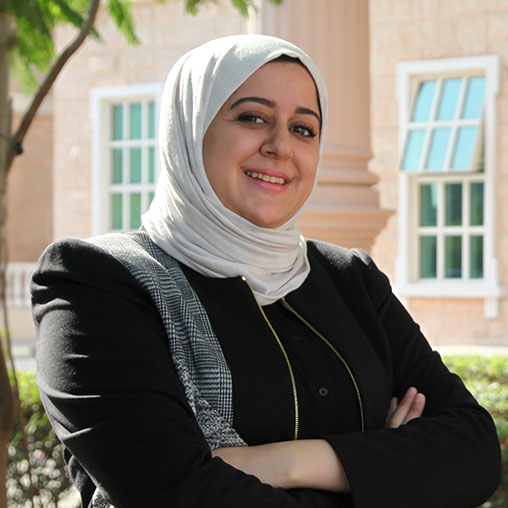 Huda Al-Aithan, Assistant Professor of Digital Media, received an M.F.A. (Highest Honor) and an M.A. in 3D Design with a second emphasis in Theatre Arts, a B.F.A. in 3D Design, and a B.A. in Computer Science from The University of Iowa in the United States.

Ms. Al-Aithan is a multifaceted artist with work across various mediums; however, her expertise is in 3D design. Between 2017 – 2021, she presented her product design work and installations in juried group exhibitions in Milan, New York, Chicago, and Iowa. Huda also participated as a sound designer in multiple productions at The University of Iowa theatre.

In 2021, Huda was selected to join one of the first official art residencies in Saudi Arabia with Misk Art Institute in Riyadh, Saudi Arabia. In her practice, Huda explores the overlap and interaction between digital and physical mediums as part of pre-production, production, or display. She tends to question everything around her, her pieces are often motivated by two questions: why? and why not?

Huda is a 3D designer, an artist, and a passionate educator. Through teaching in the creative field, Huda extends her belief in critical thinking and questioning the world around us to a younger generation. She is committed to motivating her students to explore and understand their creative voices.

In her free time, she explores new software and technologies, she reads, and she listens to classical music.