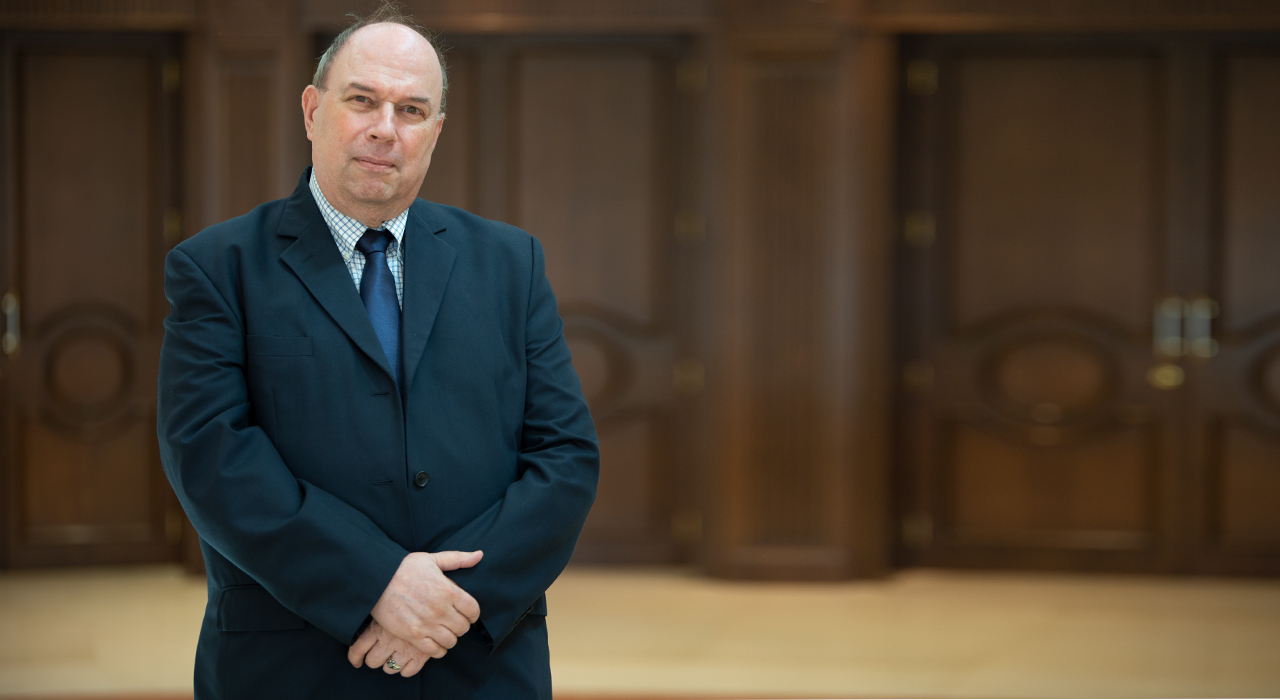 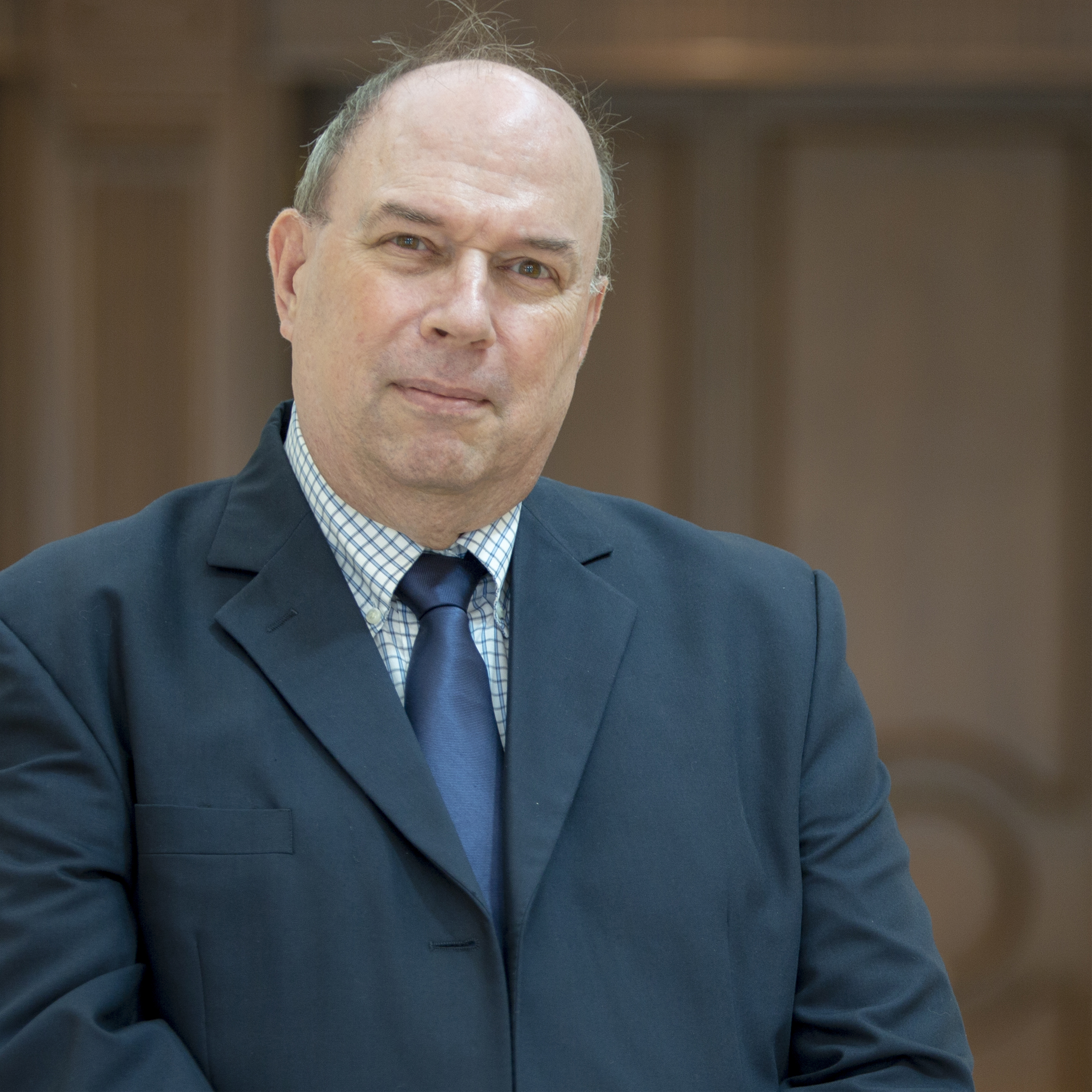 Dr. Alan Hickman is an Associate Professor at AUD who teaches composition and literature. He taught his first class as a graduate assistant in English in 1975. He received his PhD in English from the University of Arkansas at Fayetteville in 1990. In addition to Arkansas and Alabama, he has taught in Thailand, Germany, and Bulgaria. He made his first visit to Dubai in summer 1997, when he sailed with NCPACE (US Navy College Program for Afloat Education) on an oiler attached to the supercarrier USS Carl Vinson.

In addition to PACE, Dr. Hickman taught two years with the United States Peace Corps in Thailand, one year at the now-defunct UMUC American University in Germany (Schwäbisch-Gmünd), and for five years at the American University in Bulgaria. In 2004, he received a grant to attend the NEH Summer Institute, Shakespeare’s Playhouses: Inside and Out, in Staunton, Virginia, and London, England, and in July 2017, he studied at the Harris Manchester College Summer Research Institute, Oxford University, England.

Dr. Hickman is the author of two chapbooks of poetry and dozens of essays on literature. His most recent publications include an article on visual effects in Shakespeare’s Sonnets that was published in the SEDERI 21 Yearbook (Spanish and Portuguese society for English Renaissance Studies), an article on adaptations of Shakespeare’s Sonnets into other media, published in Linguaculture, and a quartet of theatre reviews on Shakespeare and Shakespeare-related plays in Cahiers Élisabéthains. His essay entitled “‘Shadows Like to Thee’: Modern Writers Take on the Character of William Shakespeare” will be published in the fall 2019 issue of The Human Sciences Review.

His interests extend to music. In 2012 he published a CD of self-penned songs written over a forty-five year period. The CD is entitled “Love Is Here” by Somebody Else. He administers a film music blog (as somebody Else) on Facebook.