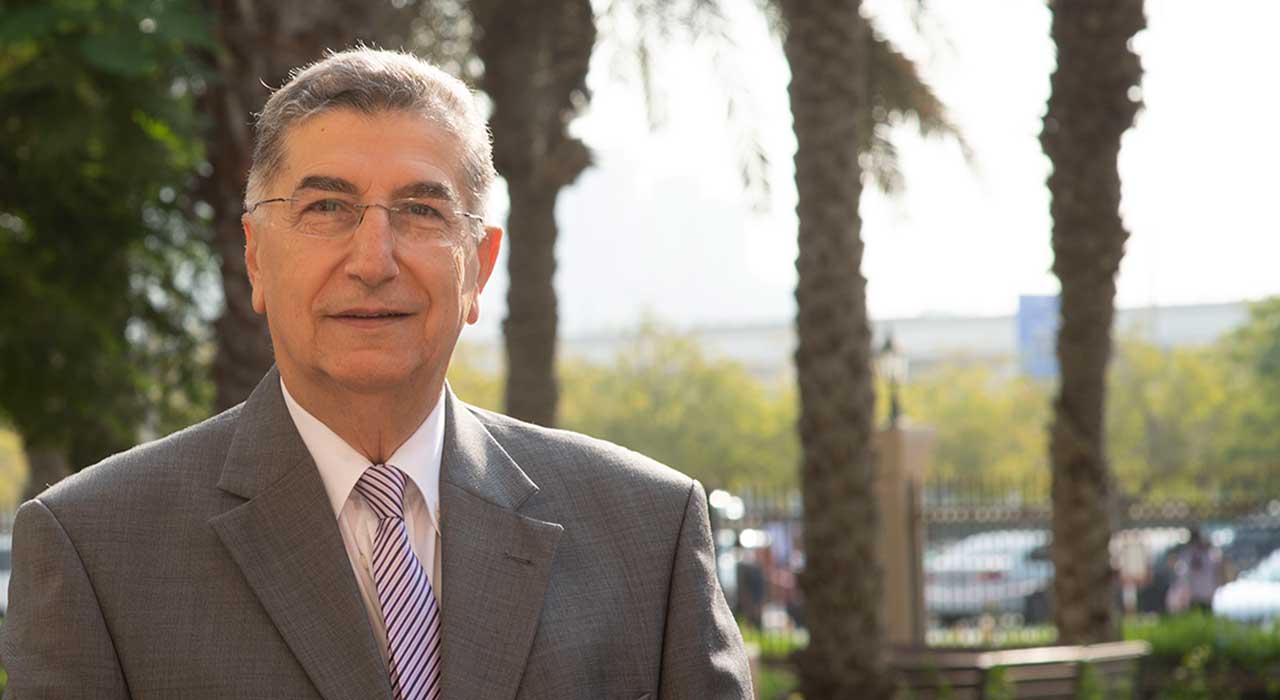 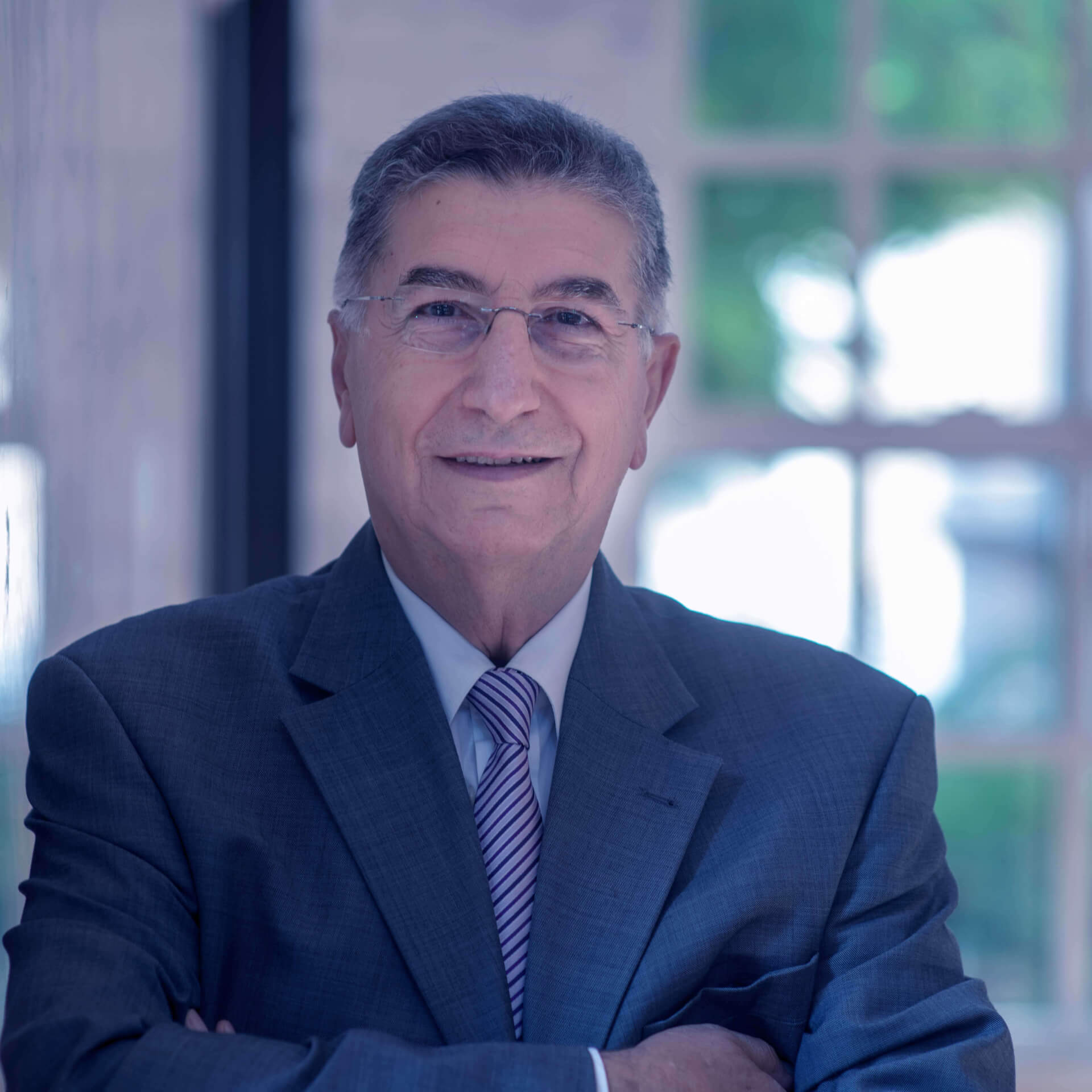 Mr. Makansi has been the media consultant for the American University in Dubai since its inception in 1995. With over 40 years of experience in journalism, he is widely acknowledged for his expertise within the media, institutional, and governmental circles. He is an editor, media strategist, speaker, and commentator on local and regional affairs.

Mr. Makansi started his career as a Journalist in the Syrian newspaper "Tishreen"' and later joined the Dubai-based "Al Bayan" newspaper. He was appointed the Editor-in-Chief of the "Entrepreneur Magazine Middle East", a monthly issued by Mohammed bin Rashid Establishment for Small and Medium Enterprises and ITP Publishing. He also oversaw the training of editors and journalists at the Emirates Center for Strategic Studies and Research.

Hi is currently a member of the commission enlisted to develop the “Dubai: A World Icon” Encyclopedia, and a contributing commentator to Sky News’s Morning Show providing analysis on the latest local and regional affairs.

Mr. Makansi founded the Al Bayan Investigative Reporting Competition for undergraduate students and served as a jury member in several local and regional journalism and literature competitions, such as the Vacheron Constantin Poetry Competition and the Sheikha Latifa competition for Children's innovations.