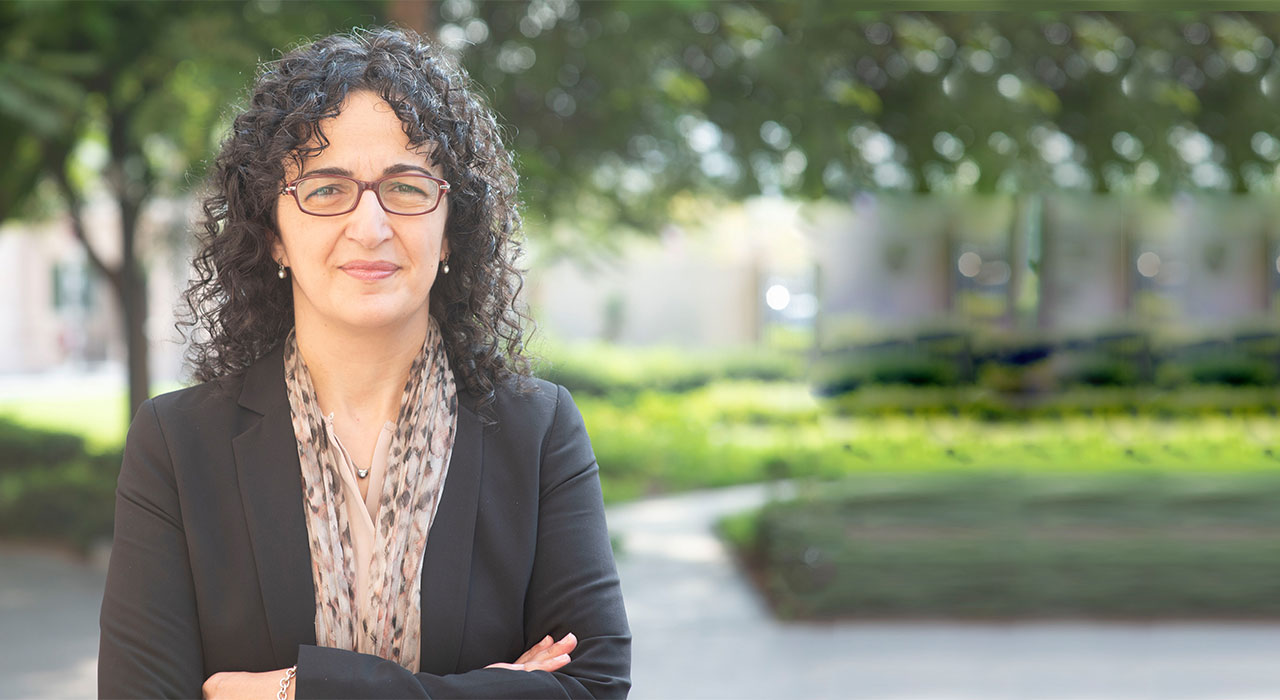 Office of the Provost and Chief Academic Officer 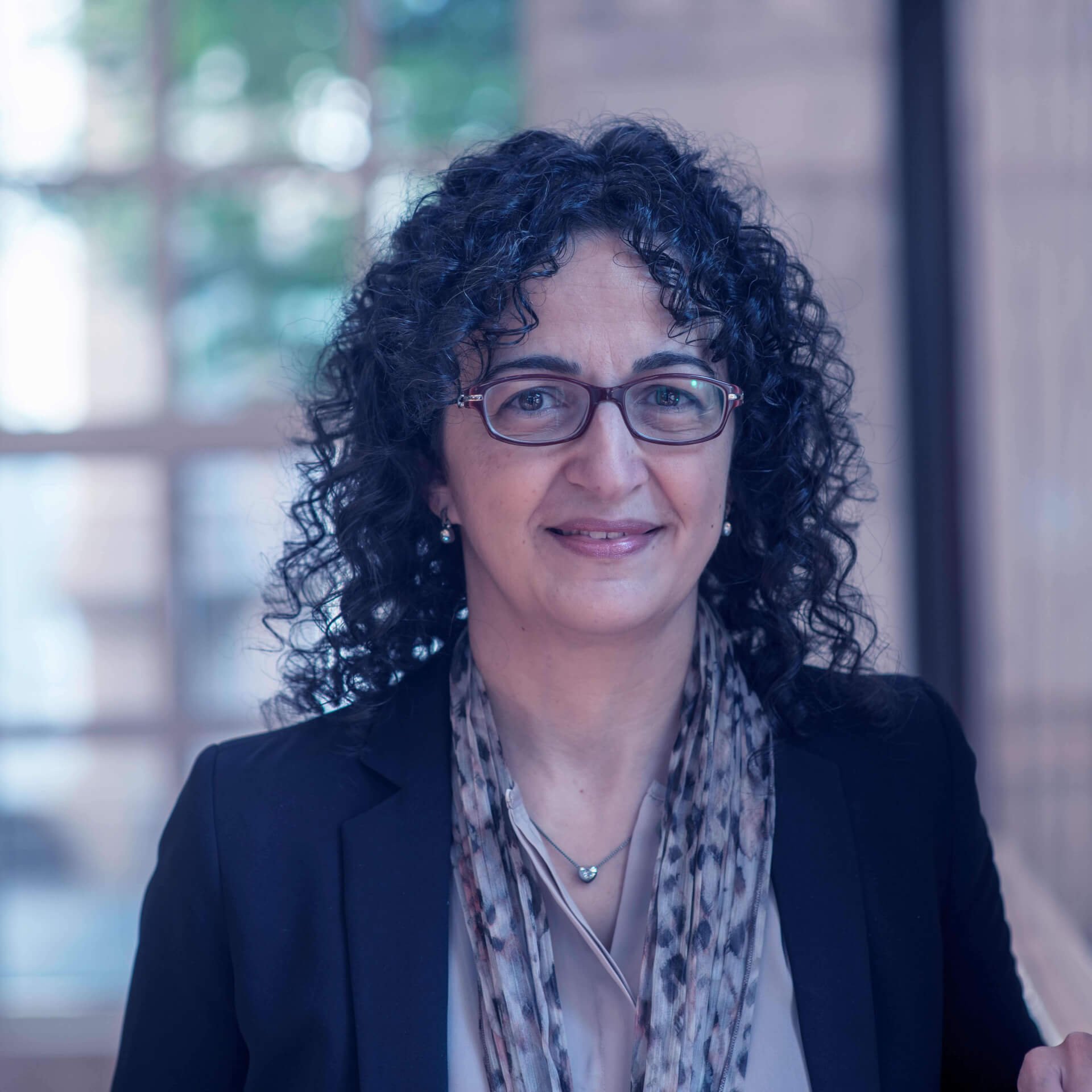 In addition to her numerous years of teaching and administrative experience in the UAE, Dr. Joseph has also taught graduate and undergraduate students at the University of Portsmouth (Athens, Greece campus), Georgetown University, and Shippensburg University in Pennsylvania.  She has collaborated with various national and international universities on undergraduate student education and worked closely with various public and private sector organizations in the UAE in an effort to promote ties and build bridges between academia, government, industry, and the community. Dr. Joseph is an advocate of interdisciplinary education with a liberal arts foundation, and was awarded the Global Inspirational Women Leadership Award by the Center for Economic and Leadership Development (CELD) in 2016 in recognition of her contributions to women’s education in the Middle East/ Gulf region.

Dr. Joseph’s research is in the fields of Middle East and environmental history, encompassing work on land use and peasant legal rights, natural resource management, political ecology, women’s social history, and inter-faith relations during the early modern and modern periods. In addition to having presented her research at numerous conferences, Dr. Joseph has published several books and numerous articles in such journals as: Islam and Christian-Muslim Relations; Frontiers: A Journal of Women’s Studies; Rural History: Economy, Society, Culture; The British Journal of Middle Eastern Studies; the Journal of Muslim Minority Affairs; and Environment and History. Her research has been funded both by national and international grants, including Fulbright-Hays. Currently, Dr. Joseph is involved in a European research collaboration led by Harvard University, Ghent University and the International Institute of Social History in Amsterdam focusing on global capitalism and commodity frontiers from the 16th-21st centuries.

In her free time, she enjoys reading, watching movies, traveling, and exploring the desert.