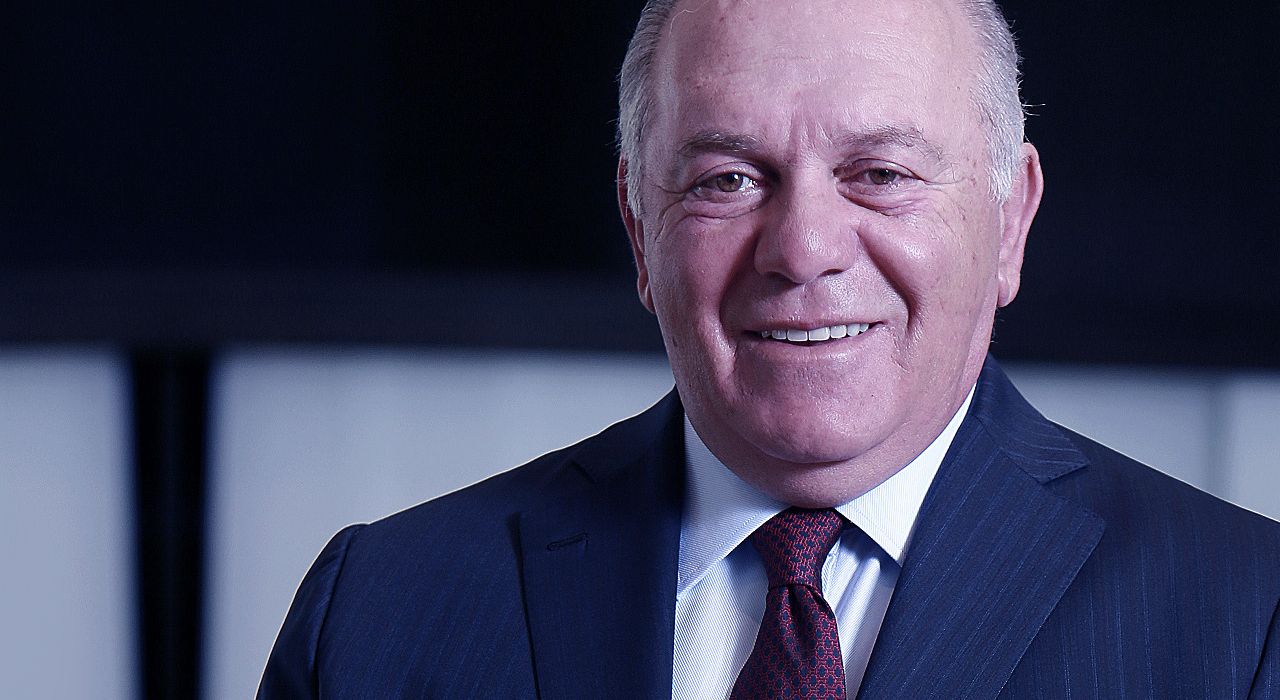 BOARD MEMBER, GOVERNING BOARD 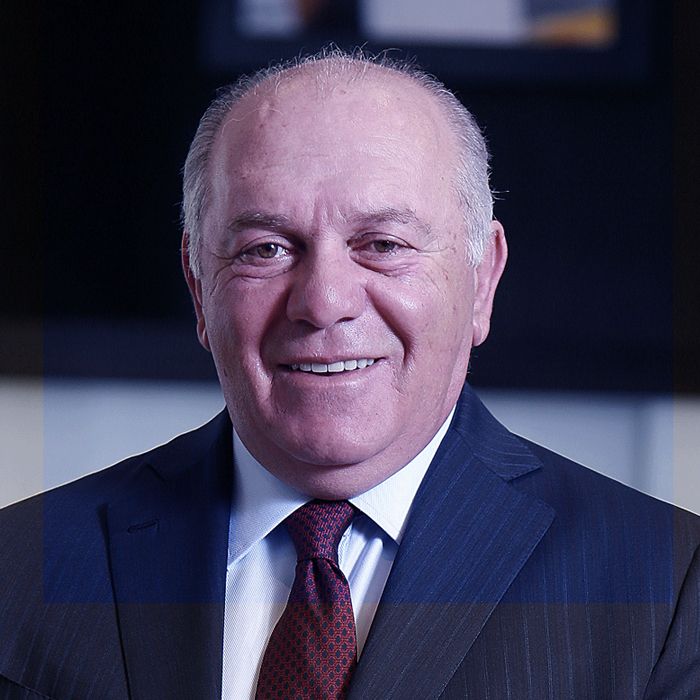 Mr. Ghossoub is the Owner and Chairman of G&Co., a premium real estate developing company. Prior to that, Mr Ghossoub’s career in marketing communications spans twenty-five years, most of which he has spent in the United Arab Emirates. His success at the helm of the Middle-Eastern affiliate of one of the world’s largest advertising groups, Young and Rubicam, are among the credentials which served him well in his selection as IAA World President. Joseph Ghossoub is Chief Executive Officer of Menacom, parent company of Team/Young & Rubicam, Intermarkets Advertising, ASDA'A Public Relations, mediaedge and Wunderman. One of the Middle East communications industry's most prominent spokesperson, he has been involved in managing regional and global agencies for over two decades. Joseph served as Vice President of the International Advertising Association's (IAA) UAE Chapter and was elected President in 1995. In 1996 he joined the IAA World Board and the IAA World Council. During his tenure, he carried out innovations leading to his election as International Vice President and Area Director of the IAA MENA, a post held since 2000. He played a major role in winning the bid to host the IAA's 40th World Congress in Dubai in 2006.