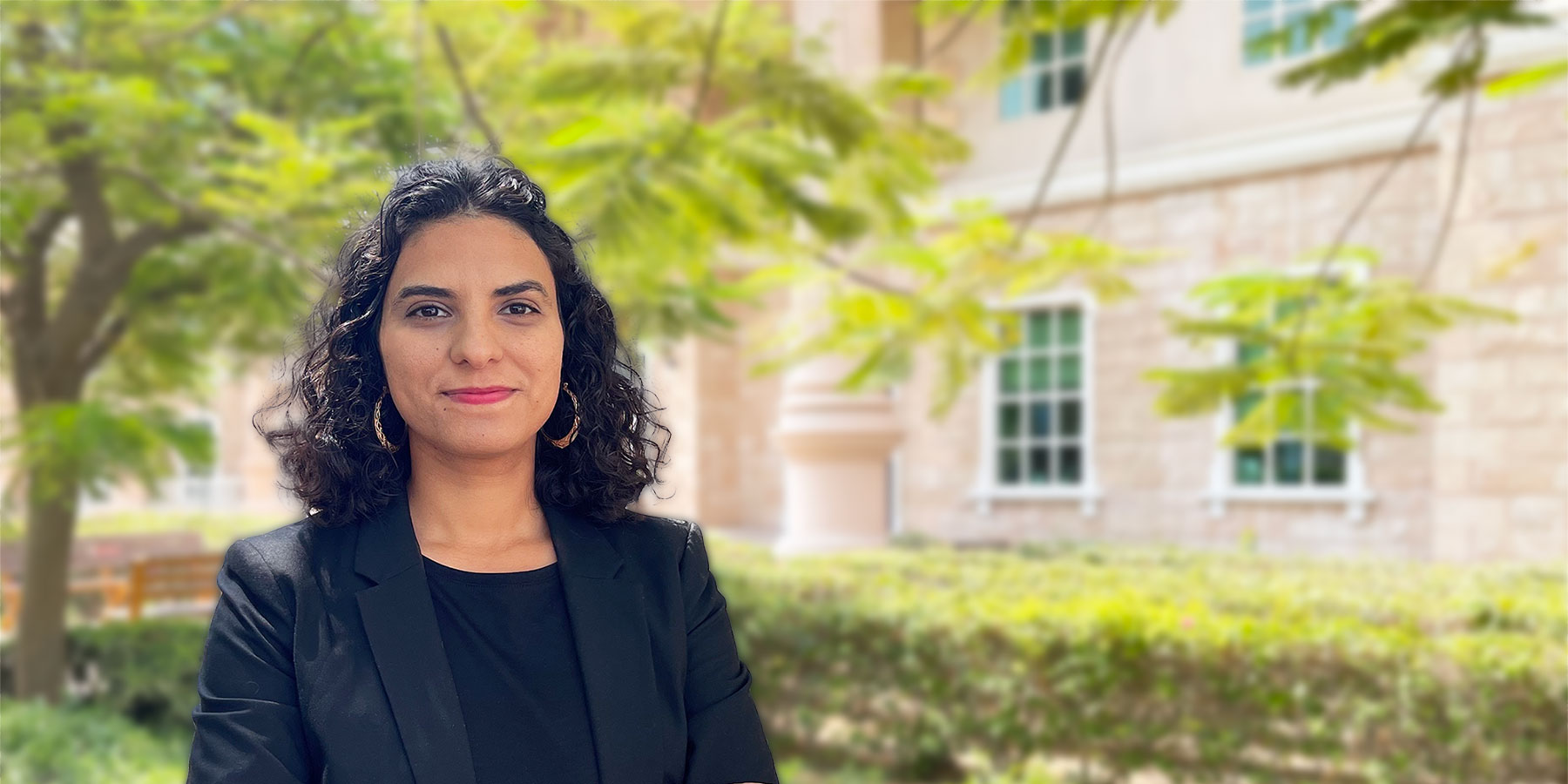 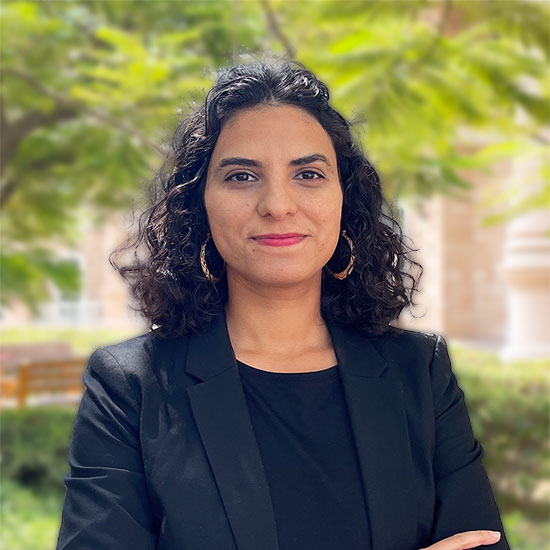 Dr. Asmaa Mansour is Assistant Professor of English in the School of Arts and Sciences.  She received her Ph.D. from The University of Texas at San Antonio where she also received two certificates of concentration in Composition and Rhetoric and Teaching English as a Second Language. Prior to joining AUD, Dr. Mansour was a Mellon postdoctoral fellow in the Middle East and North African Studies program at Tulane University. She has taught a variety of classes, including Home and the World: Arab-American Diasporic Experiences, Women and Literature, Muslim Women across the Globe, Composition and Rhetoric, and Literary Criticism and Analysis.  Dr. Mansour’s teaching and research seeks to advance gender, racial, and social justice and contribute meaningfully to the larger project of decolonization.