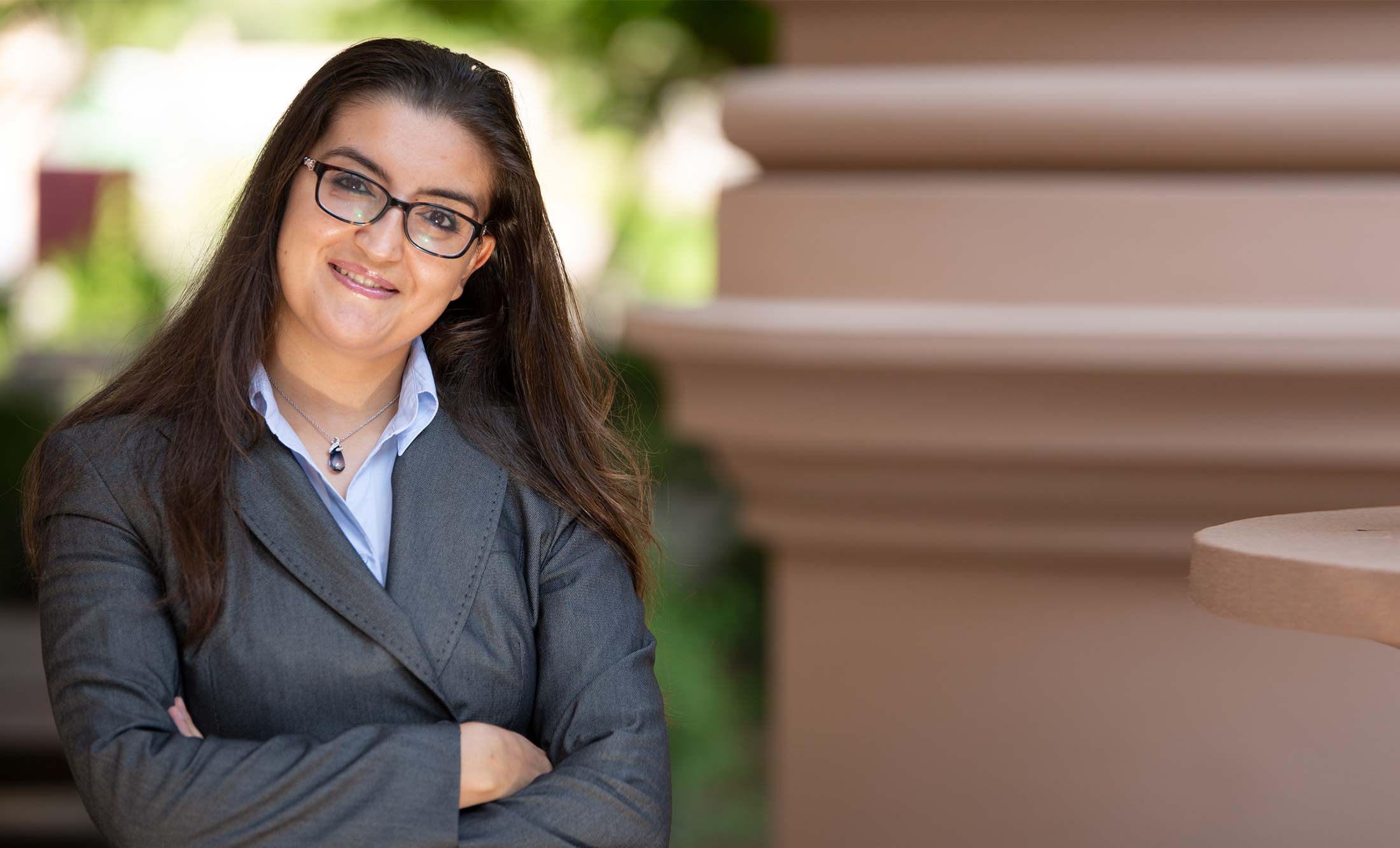 Her research encloses the following:

Her additional activities away from Mathematics include reading, writing, and spending time with her kids and family.