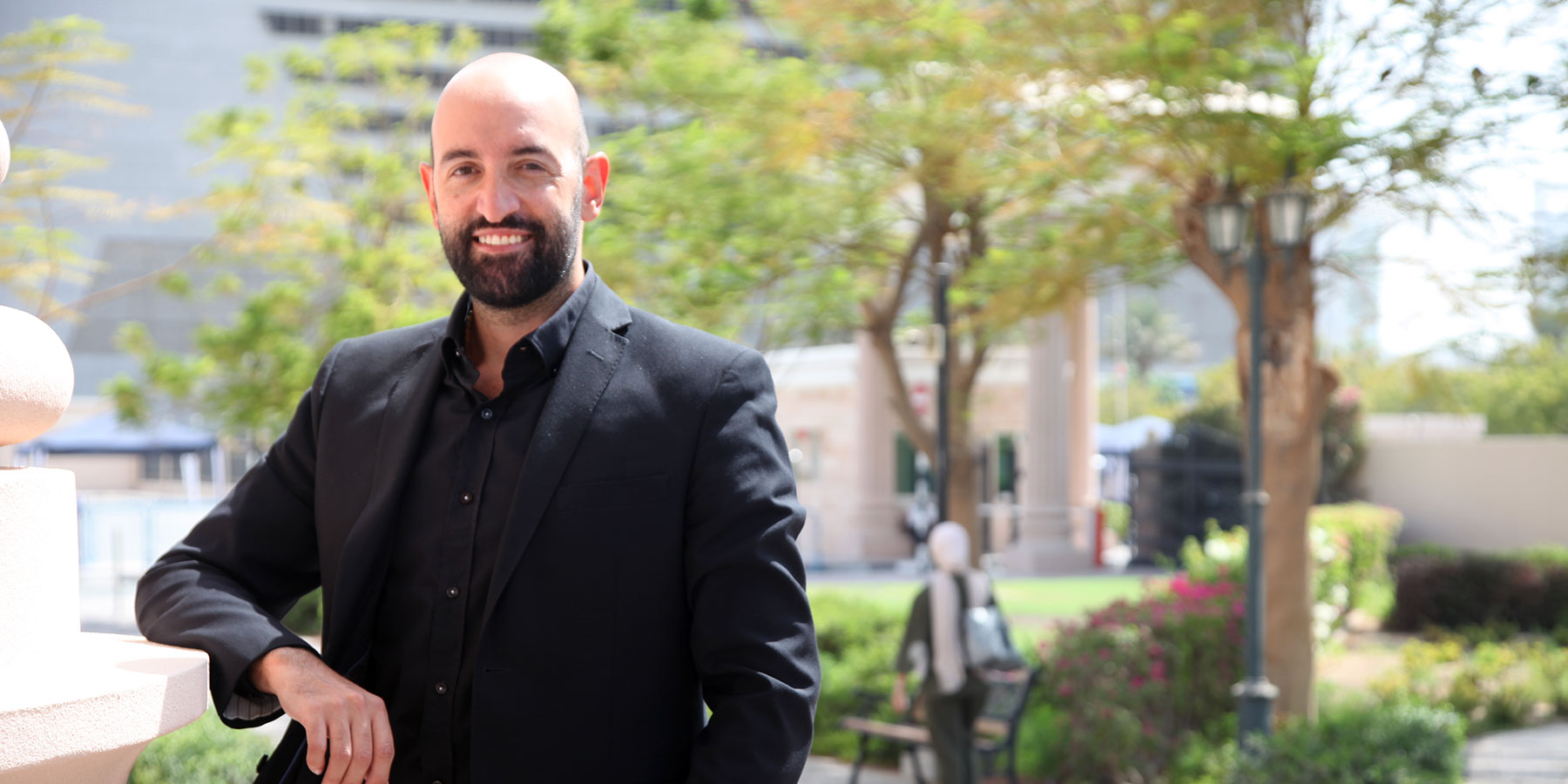 Department of Finance and Accounting 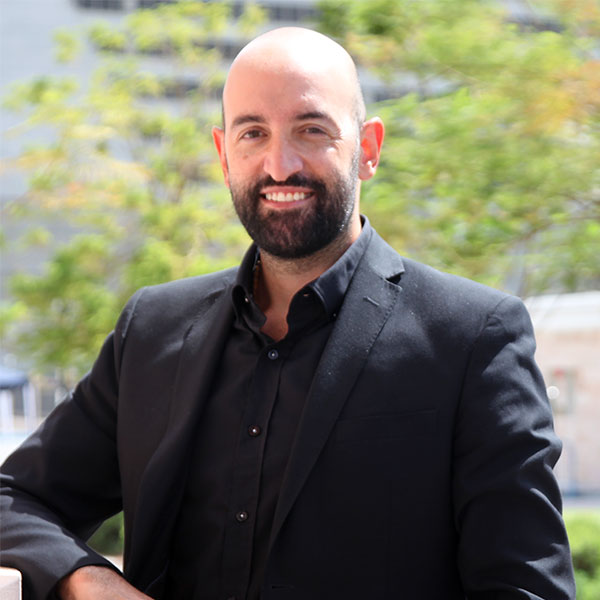 Wissam’s experience spans academia, banking, and financial consultancy. While pursuing his Ph.D. in finance, Wissam worked as a consultant for the Finance and Budget Committee at the Lebanese parliament. At the same time, Wissam provided consulting services to renowned multinational corporations, such as JP Morgan Chase, PricewaterhouseCoopers, L’Oréal, Société Générale, BNP Paribas, and Auchan. When it comes to academia, he participated in several conferences, notably in North America (e.g., Administrative Sciences Association of Canada).

After getting his Ph.D. degree, Wissam started working as an assistant professor of finance at the American University in Dubai. In addition to teaching and research, he had the chance to work closely with FinTech incubators (FinTech Hive DIFC), finance authorities (Dubai International Financial Centre), media conglomerates (Thomson Reuters), financial data providers (Bloomberg), and payment processing companies (Mastercard). After spending several years at AUD, he moved to a hedge fund in Dubai where he was appointed as a senior portfolio manager. One of his main duties was to develop an artificial-intelligence trading software.

Later on, Wissam moved to BEMO Bank where he assumed the positions of Head of Research and Development and Head of Wealth Management and Fiduciary Services. In August 2021, Wissam returned to AUD and was appointed as EMBA Program Director and Chair of the Department of Finance and Accounting.

Throughout these years, Wissam has conducted several studies and published many academic articles. He was a member of numerous Ph.D. and Master thesis juries, and was acknowledged in a number of published articles for reviewing and/or conducting empirical analysis. In addition, Wissam served as a reviewer for reputable academic journals. His research is mainly focused on Artificial Intelligence (AI), M&A, financial markets, market cycles, economic development, and financial sustainability. For the past 12 years, he has been developing models to assess the effect of asymmetric information in M&A and to predict stock prices using AI and Robotic Process Automation. After years of research, he was able to develop several models and test them empirically. These models are now available for use on statistical and decision-making software.

Besides academia, Wissam is signed to Soundrifft, an American record label and music management company in Beverly Hills, California. He recorded/produced many music tracks, one of which entered the international EDM chart.